Today we were up early to begin our four hour drive back to Shanghai.  We said a sad farewell to Sunny and Yoke our Chinese partner teachers and boarded the coach with the rest of our group.

Driving through the outskirts of Shanghai, we couldn’t help but be amazed by the sheer number of high rise tower blocks.  Groups of 30 or more towers, lined up mile after mile stretching back as far as the eye could see.  But with a population of some 1,390,510,630, making up 19.3% of the world’s population, it is easy to see why most of China's people need to live in these huge blocks.

Once we arrived in Shanghai, we stopped for lunch and then met up with our guide who took us to some places of interest for the afternoon.

We began with a visit to Shanghai Science and Technology museum and then we drove down to Shanghai Bund, a mile-long stretch of waterfront promenade along the Huangpu River.  The Bund was initially a British settlement; later the British and American settlements were combined in the International Settlement.  It has dozens of historical buildings that once housed numerous banks and trading houses from the United Kingdom, France, the United States, Italy, Russia, Germany, Japan, the Netherlands, and Belgium, as well as the consulates of Russia and Britain.  For a century, the Bund has been one of the most recognisable symbols and the pride of Shanghai.  From the Bund, the panoramic view of modern skyscrapers in Pudong lit up against the night sky, was fascinating and a complete contrast to the historic buildings along the Bund.

After a dinner and a walk along the promenade, we headed off to our hotel for the night to get a few hours of sleep before our early morning flight home. 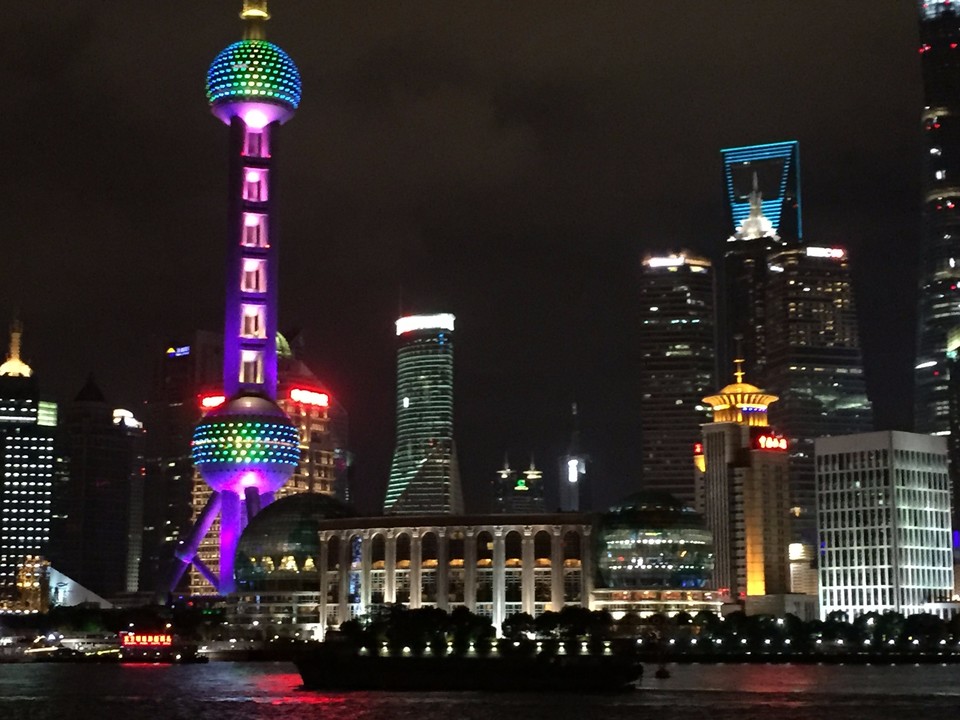 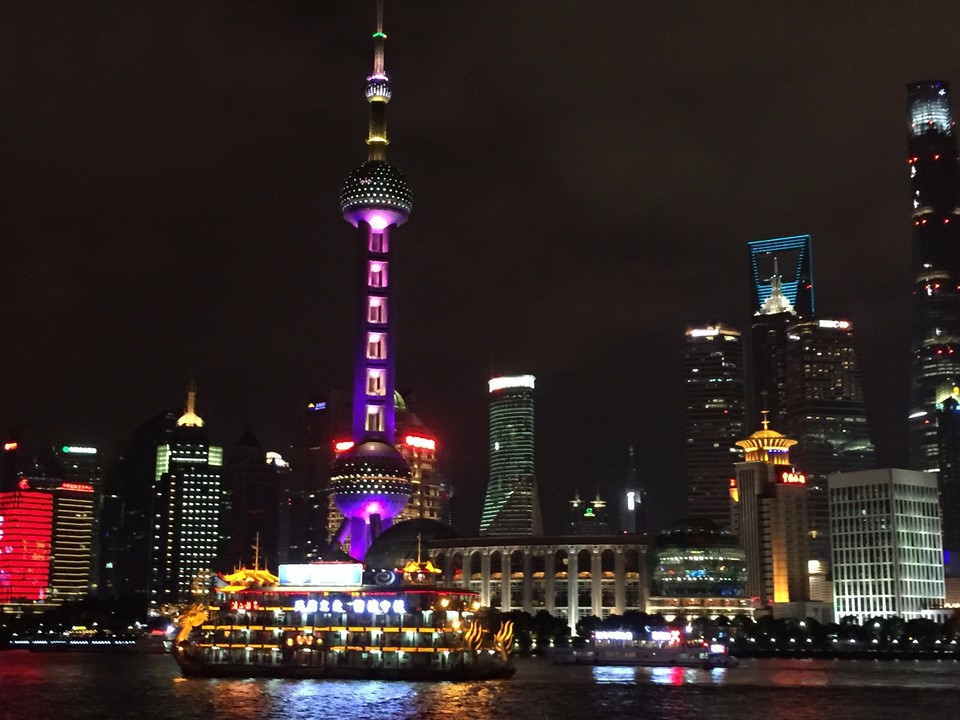 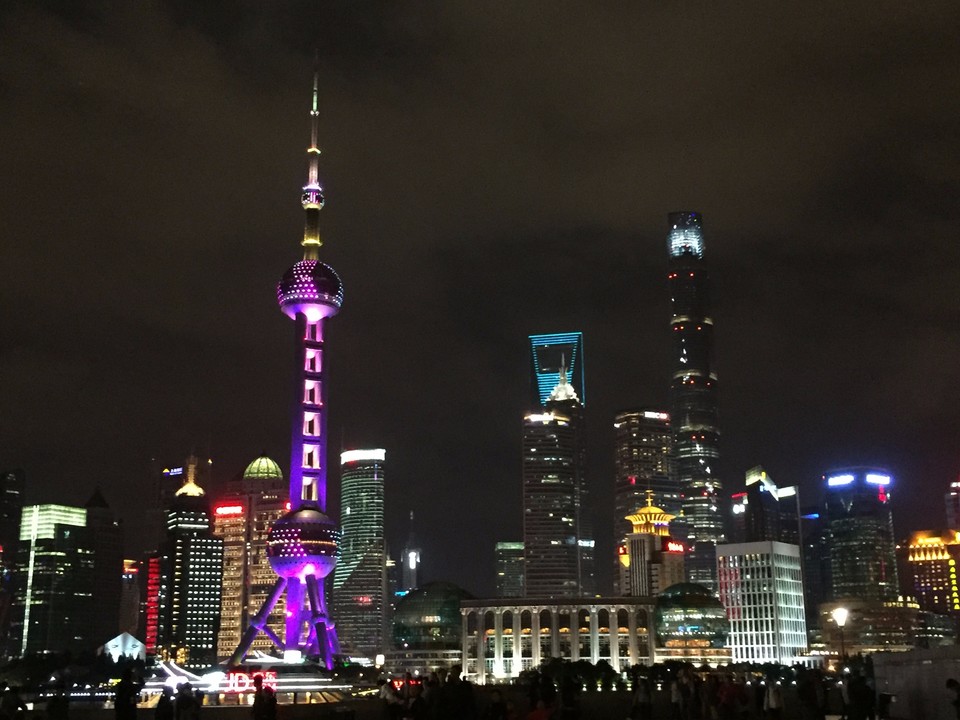 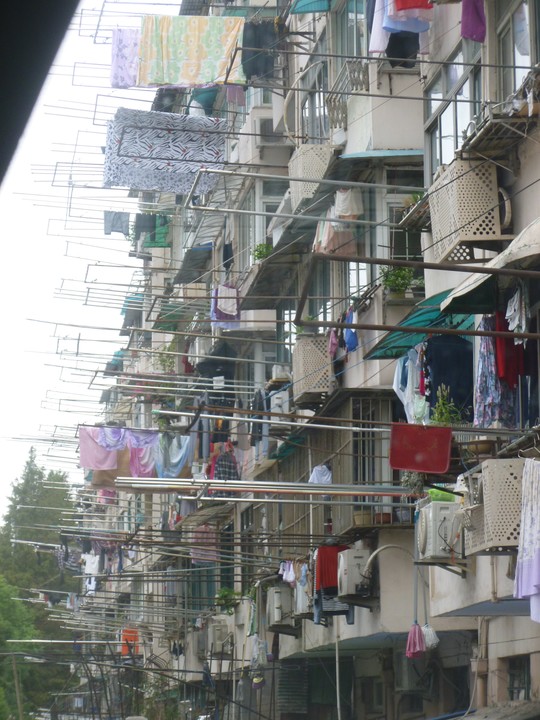 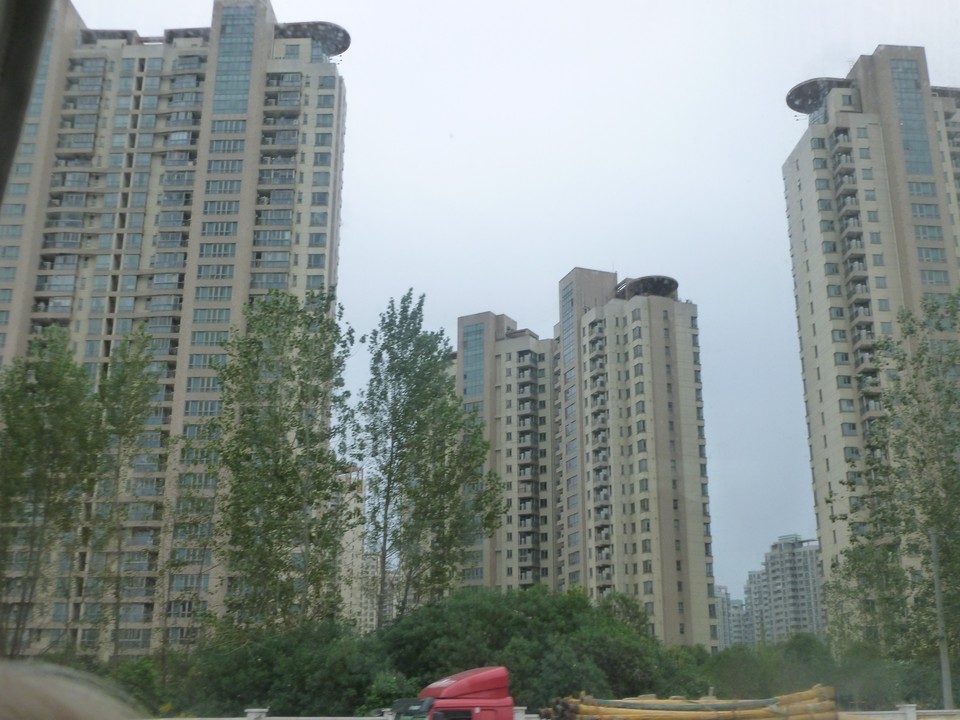 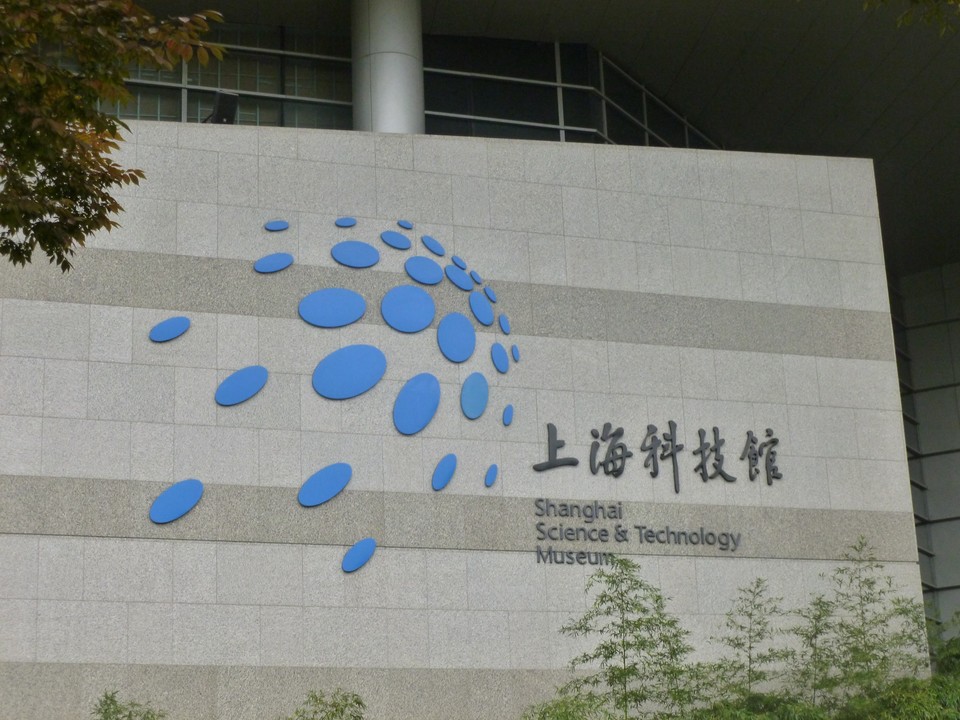 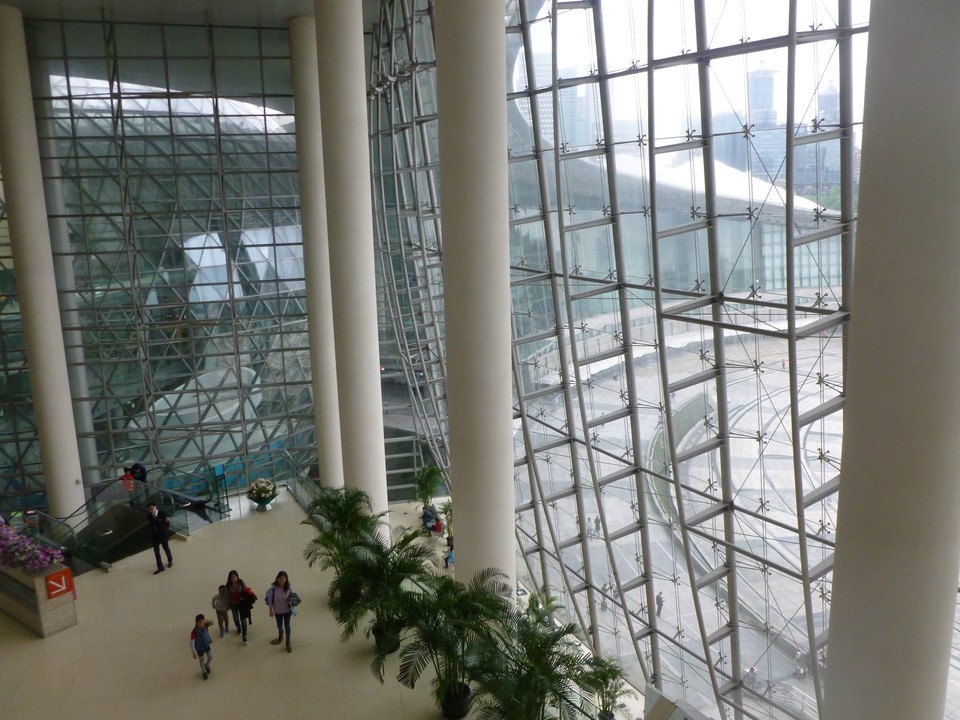 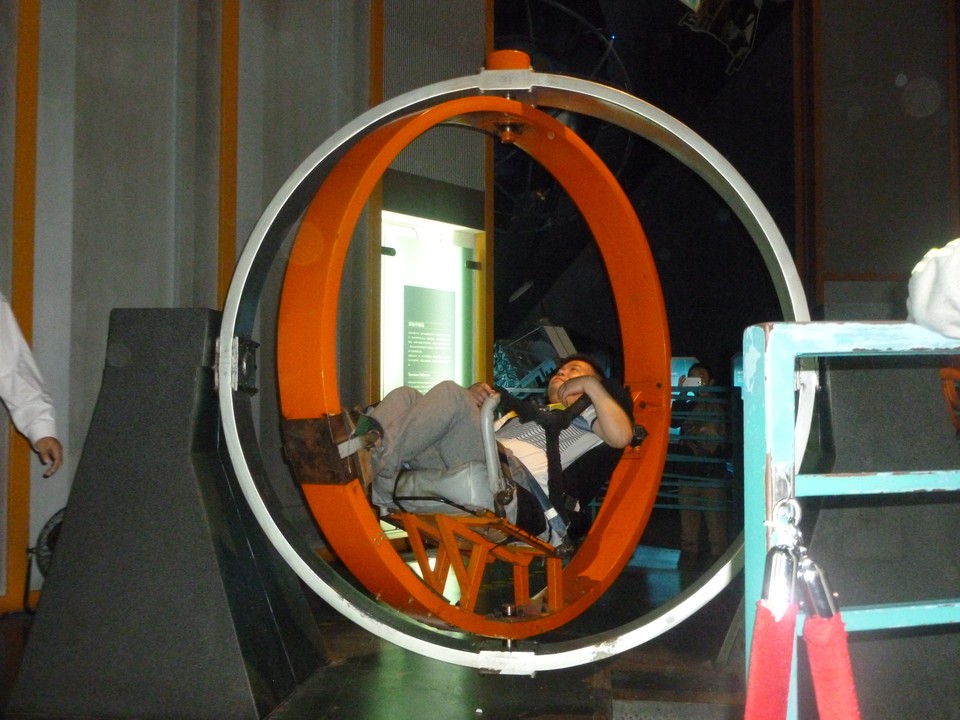 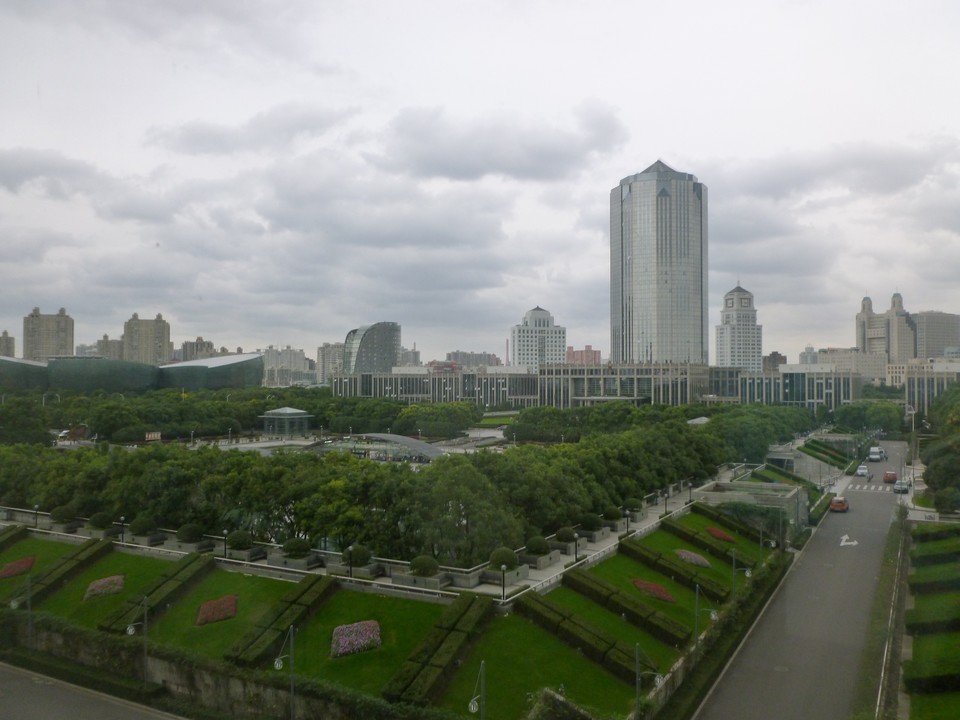 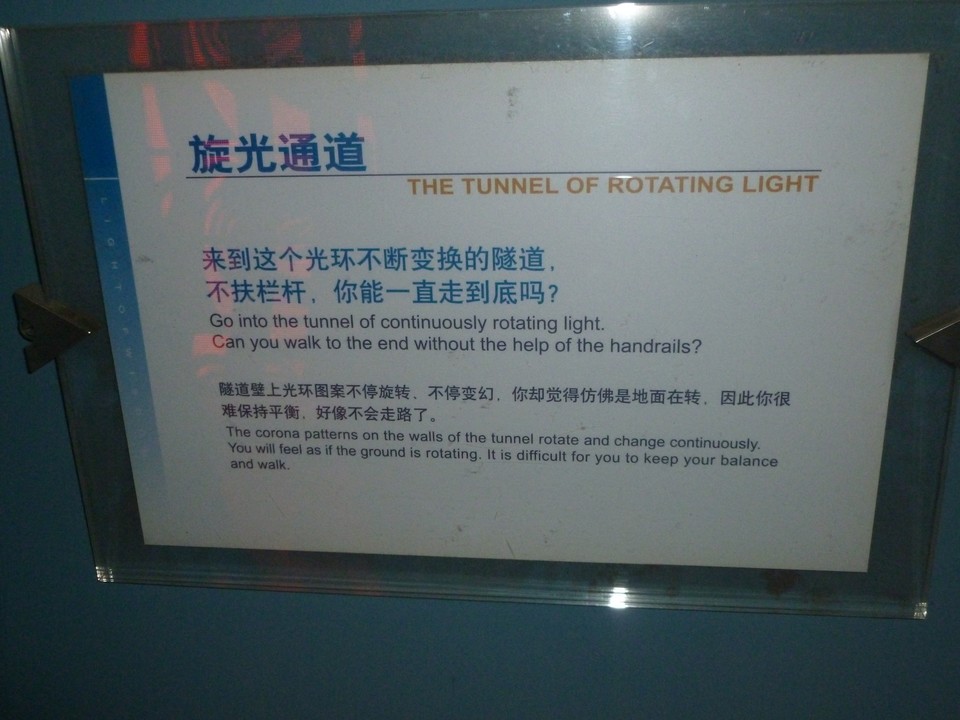 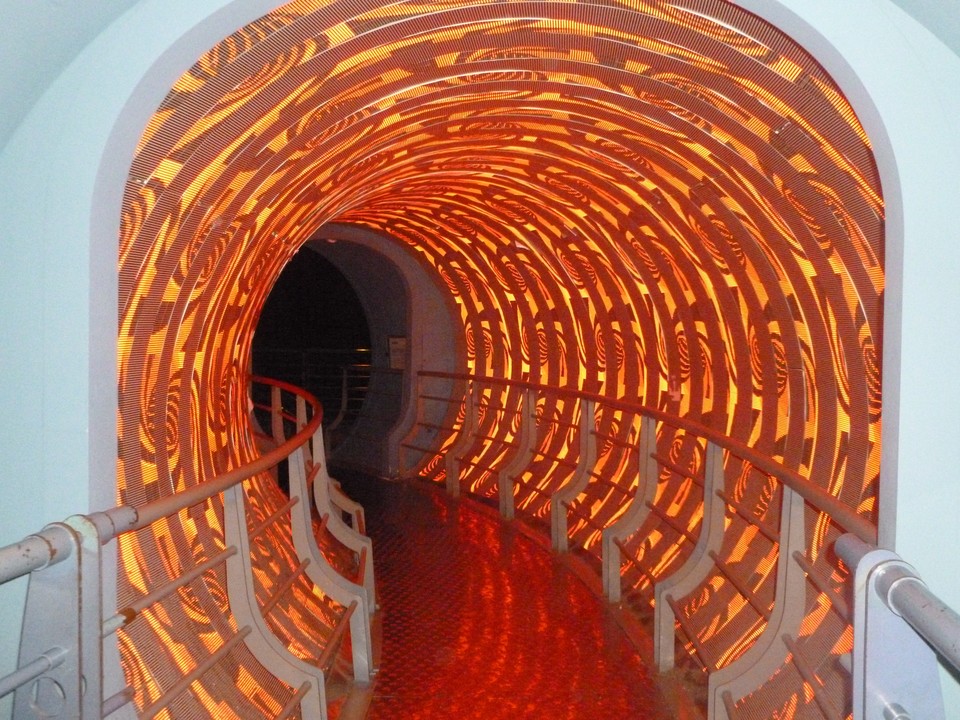 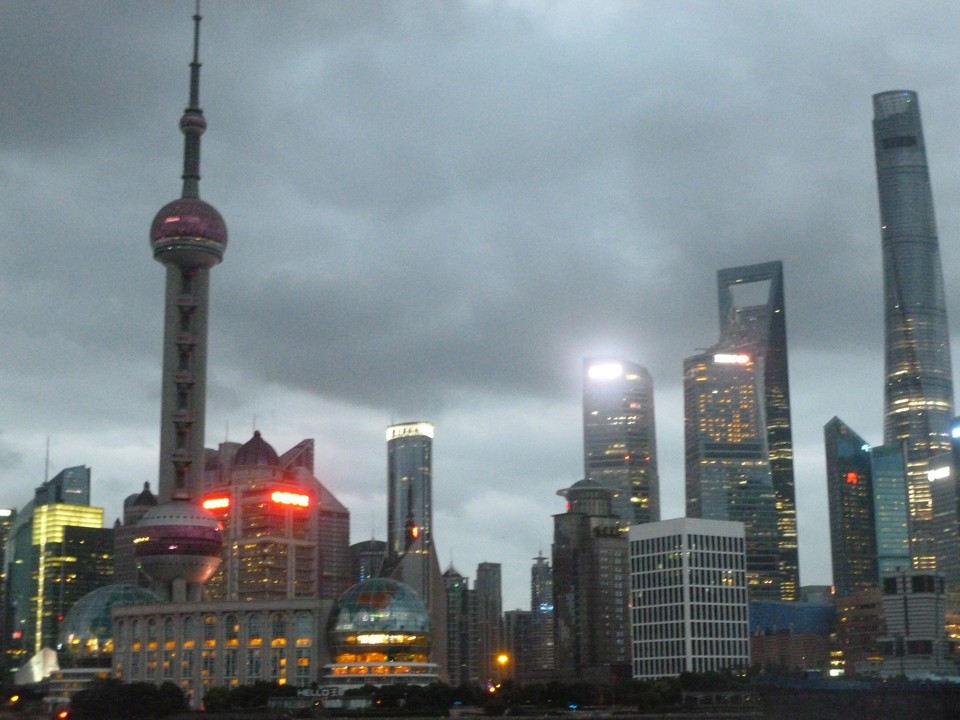 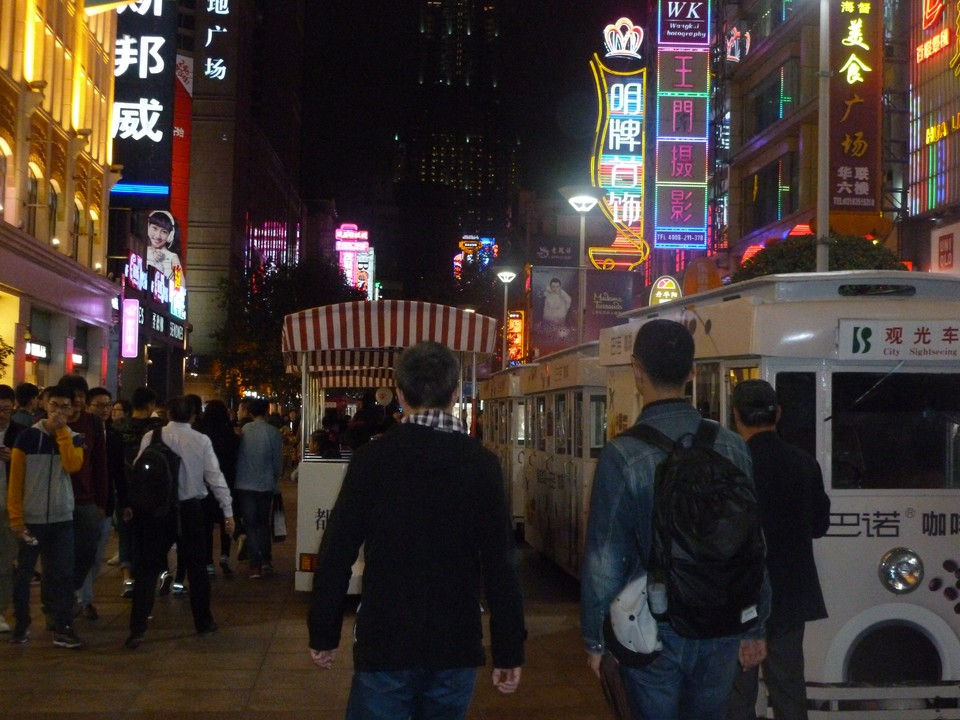