Pupils in secondary school are able to choose an elective technology subject to study for one hour a week.  During our tour of the school, they showed us workshops of all the different technology options available to them and gave us an opportunity to look at the work they had been doing.  Some of the possible options include robot innovation, electronic fabrications, 3D printing, creative building models, minecraft, knitting, cross stitch and flower arranging.

Afterwards we also took a tour of the school grounds, gardens and museum.  We also visited their exhibits gallery where we could see technology products which pupils had designed and won awards for such as a window guard rail which turned into a pull down ladder for a fire escape and a lock which was cleverly stored in the handlebars of the bike.

Later in the day, we took a rickshaw ride to the High School associated with Yangzhou University for our farewell party.  The rickshaw ride was great fun though a little scary at times as cars, electric bikes and pedestrians come at you from all directions in China and crossing the road can be hazardous to say the least.

During the farewell party, pupils and staff from all the schools in the exchange project gave speeches and then pupils from our secondary schools and their Chinese partner schools put on a variety of performances from piano and rap to fan dancing and opera. 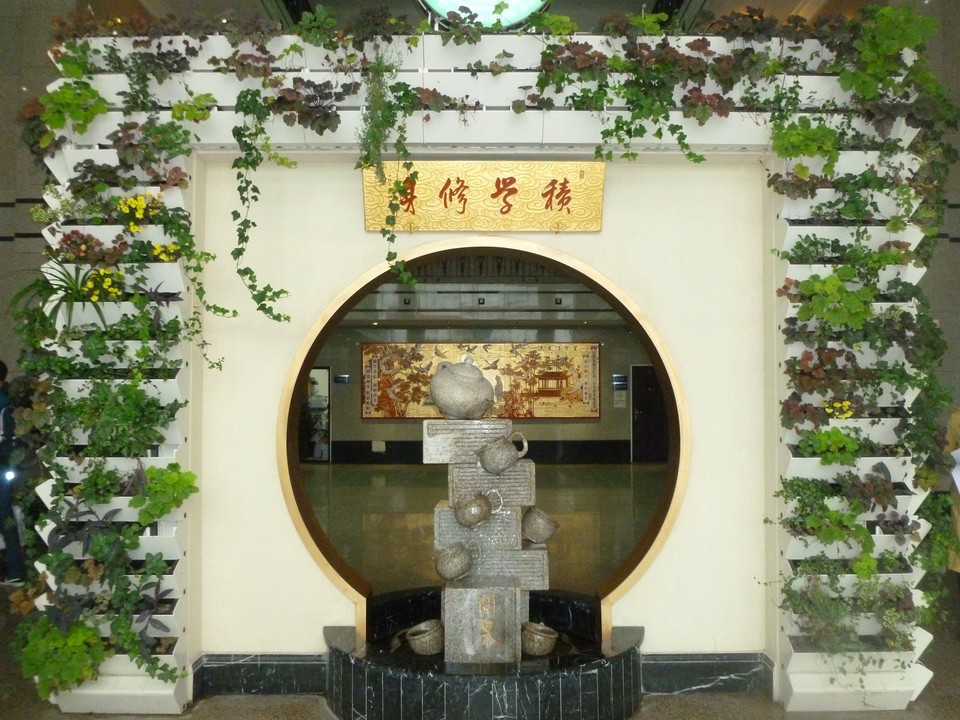 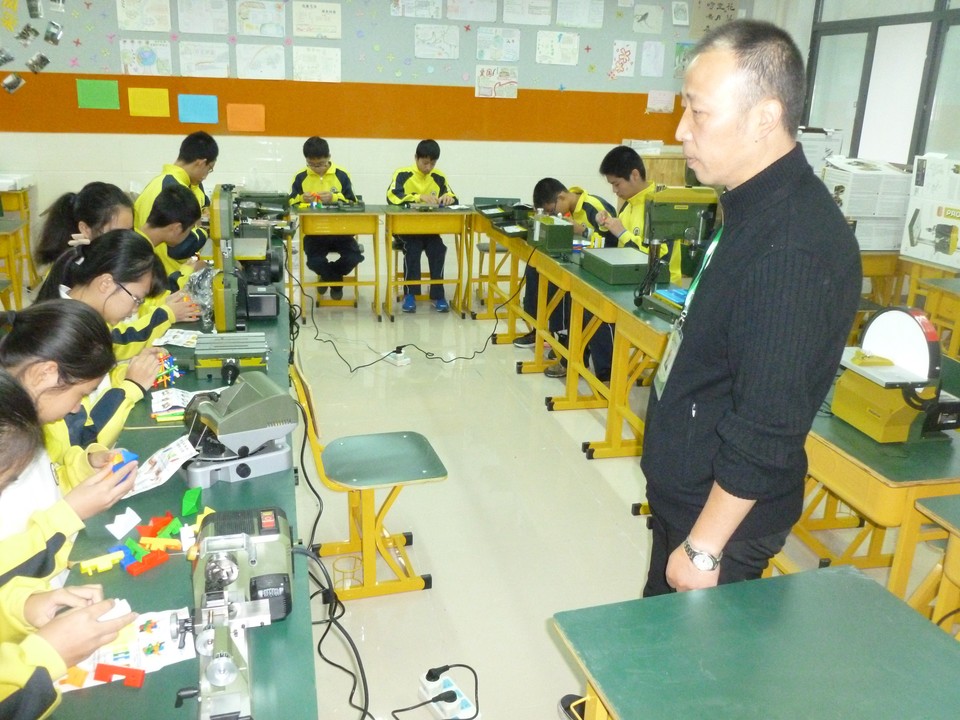 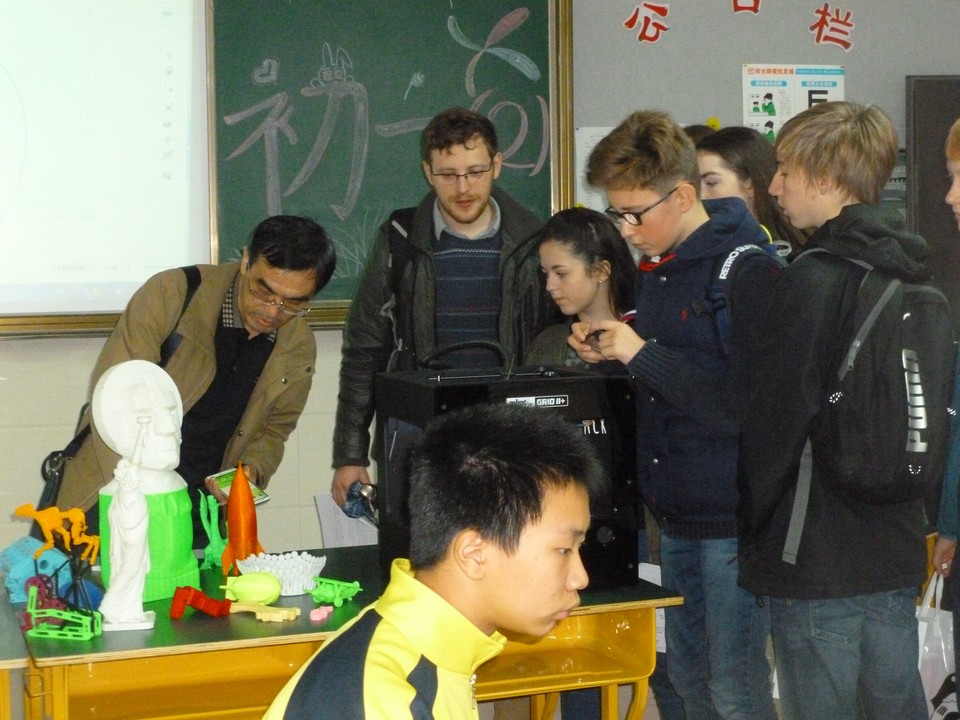 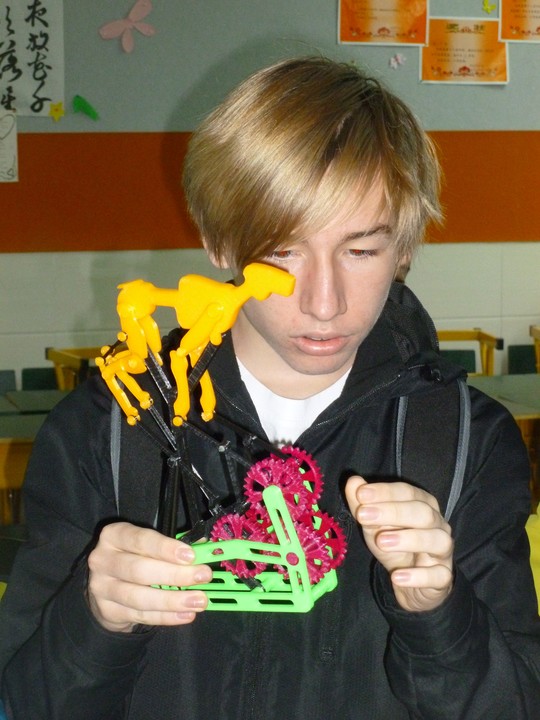 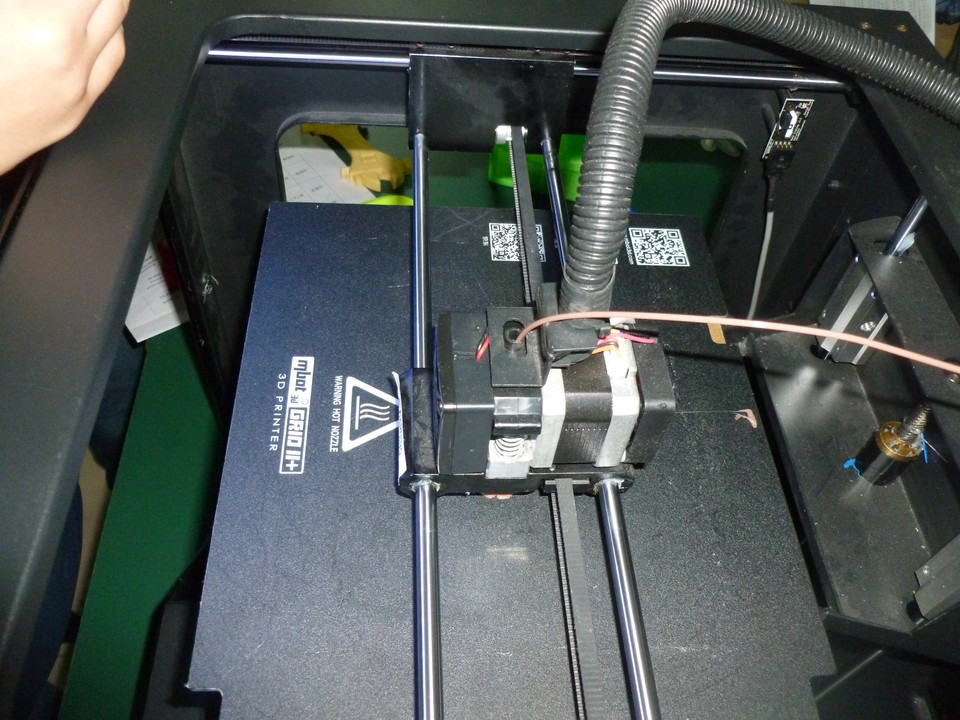 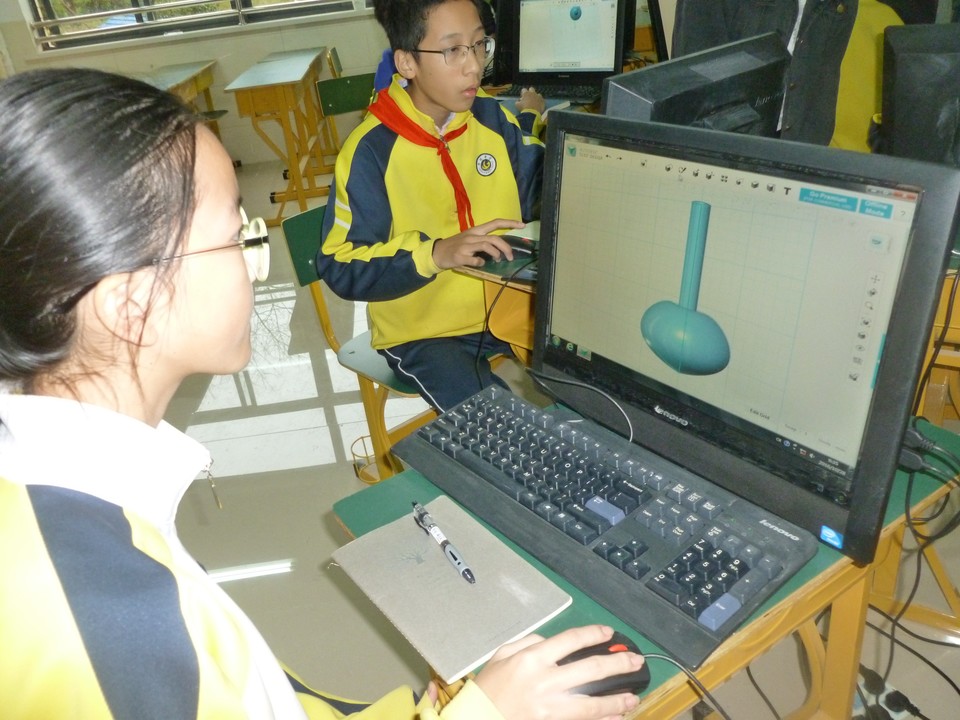 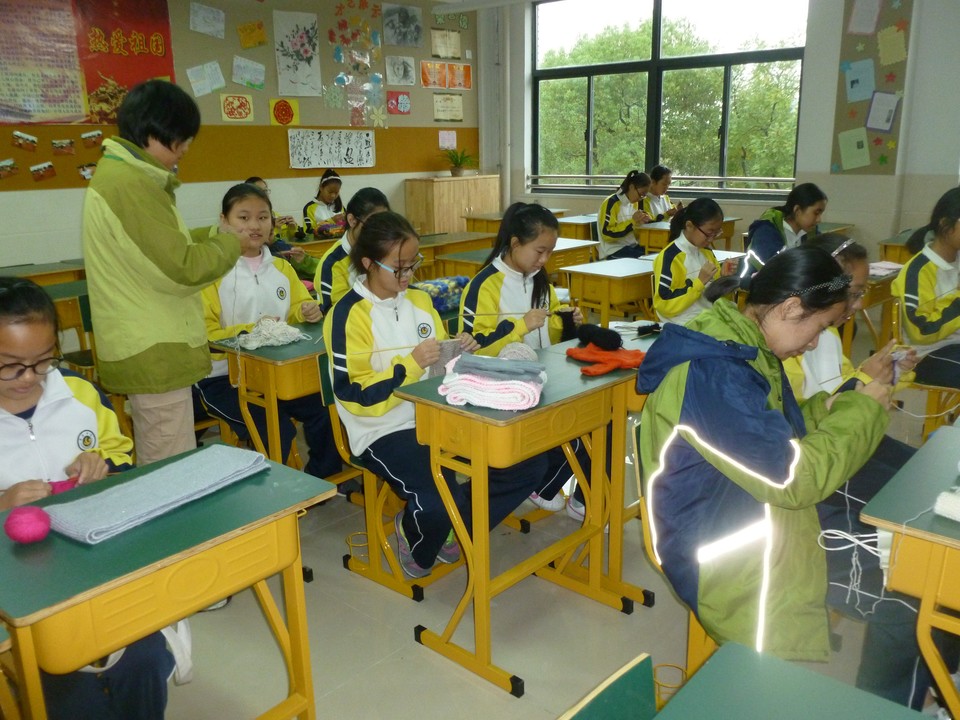 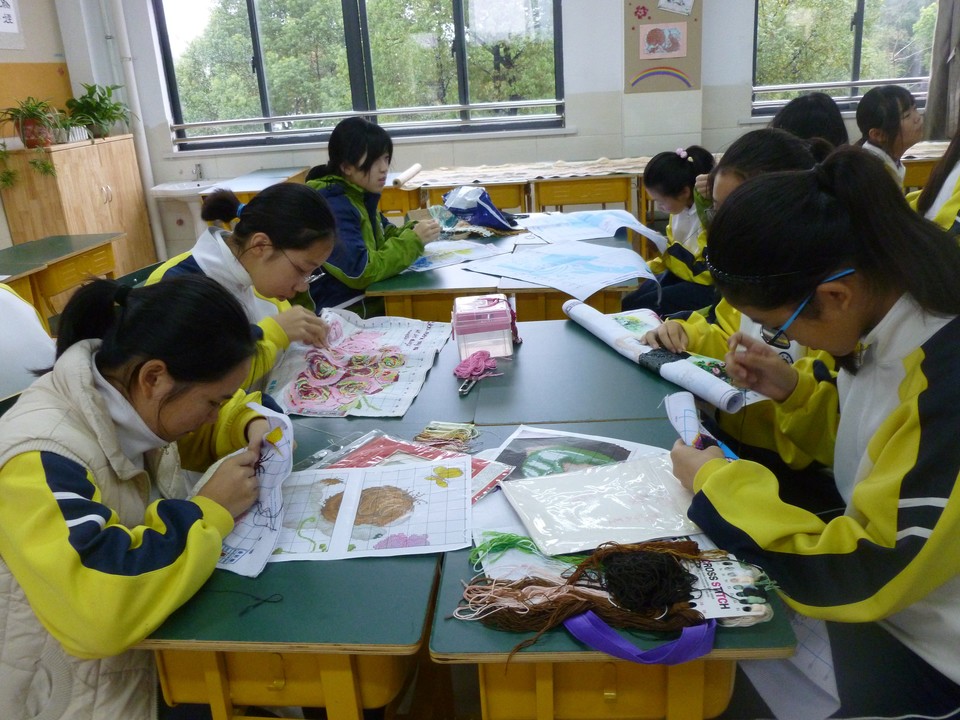 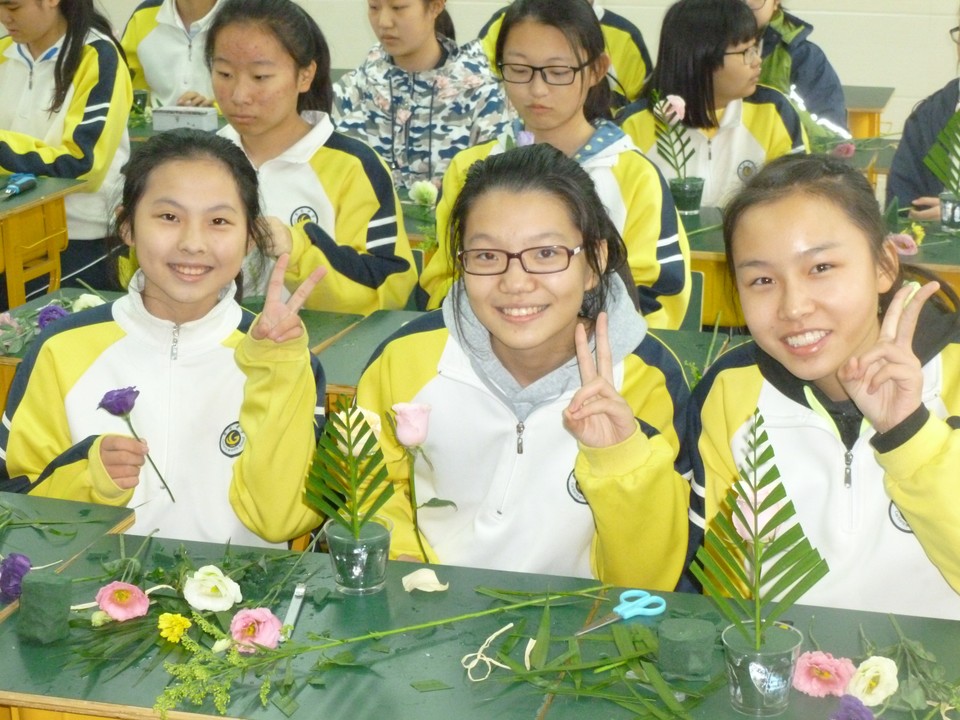 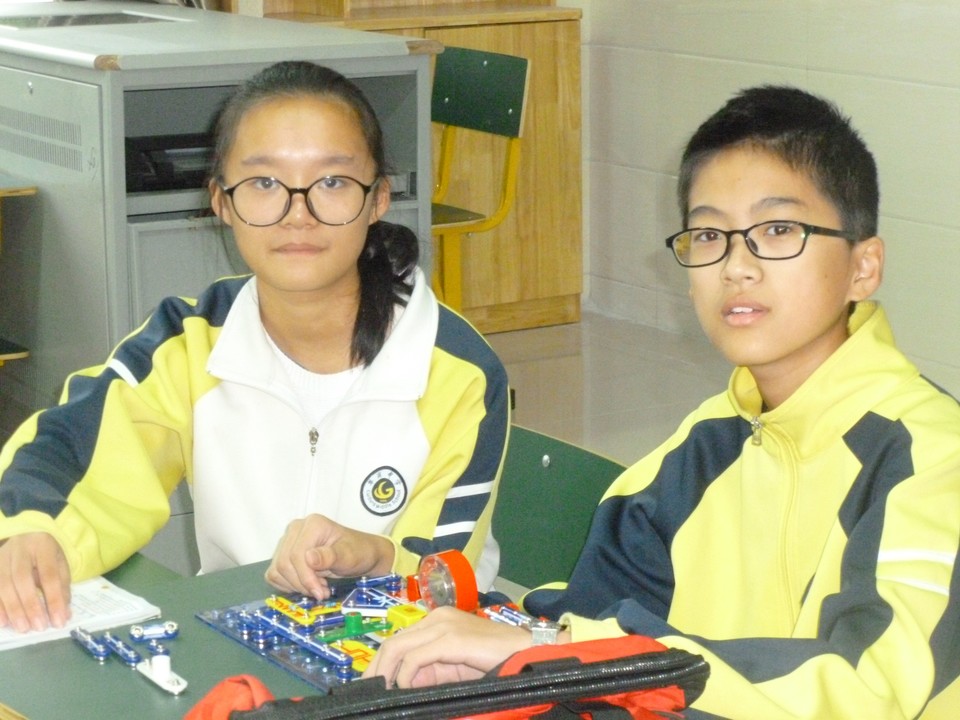 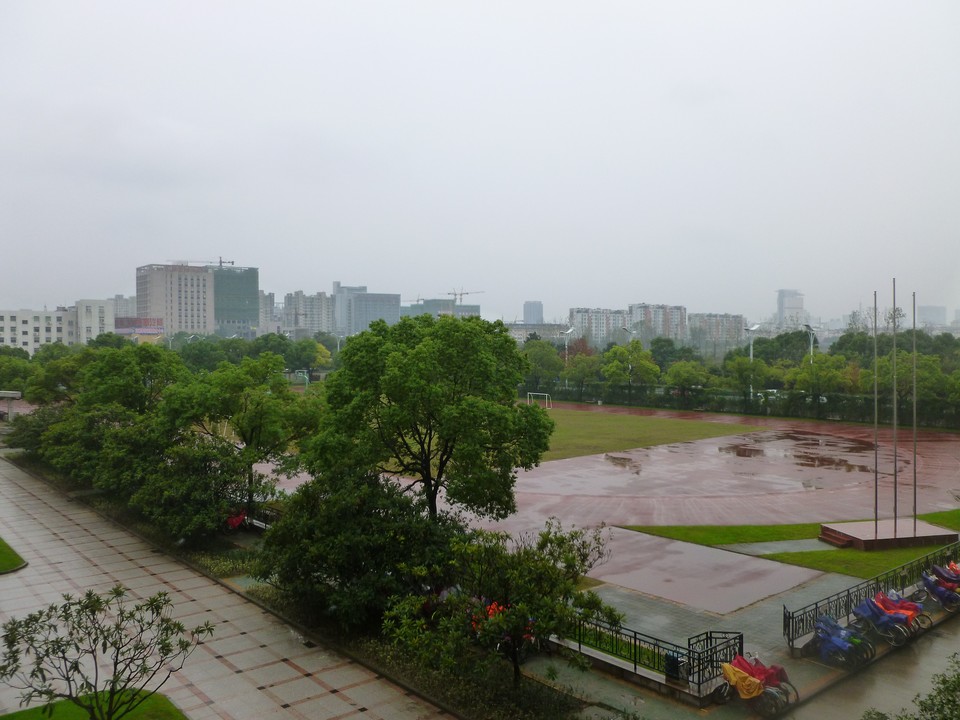 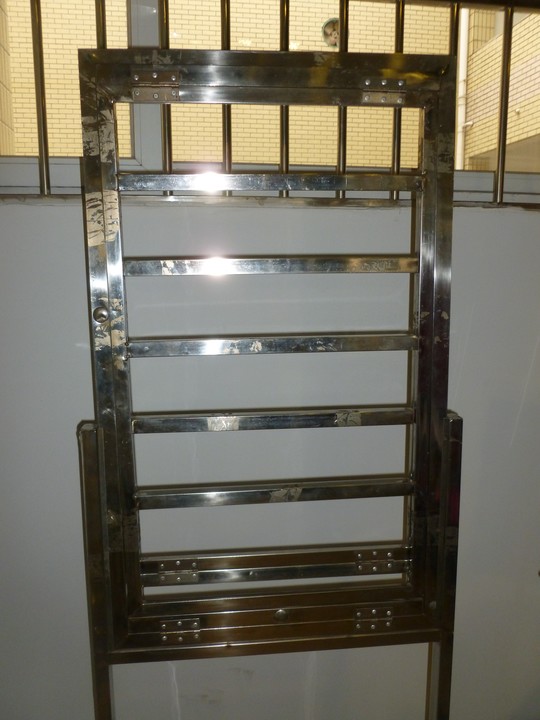 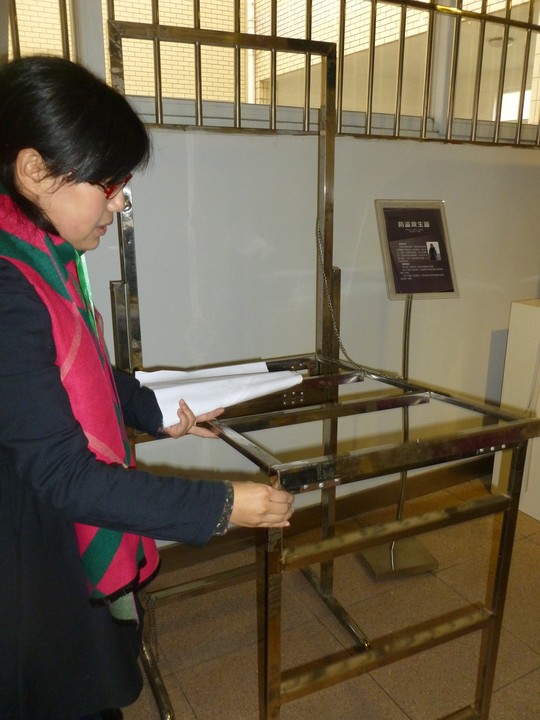 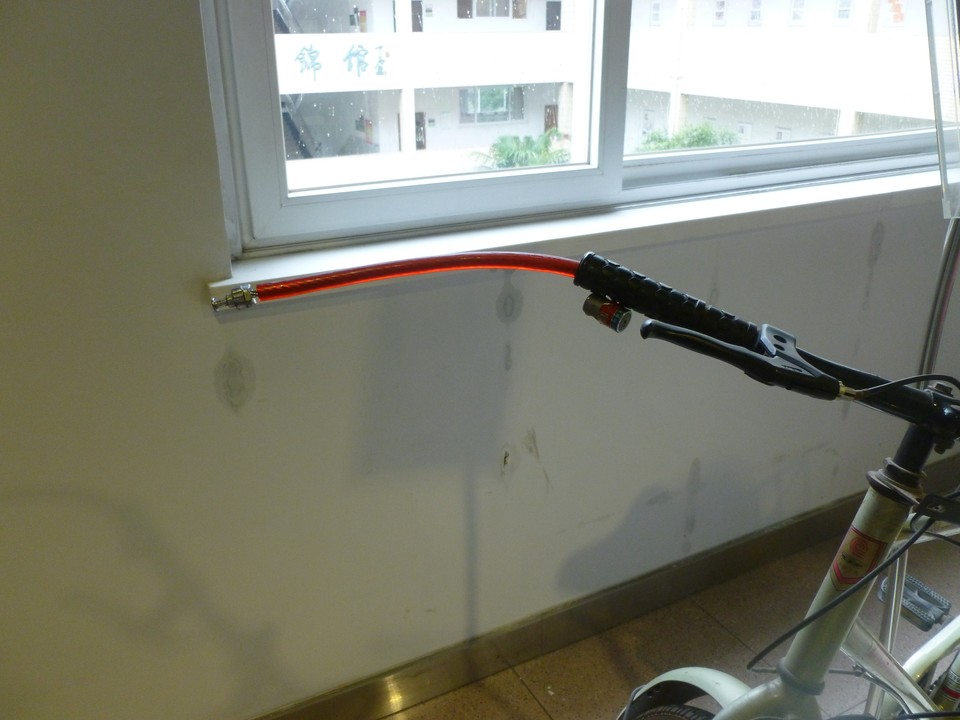 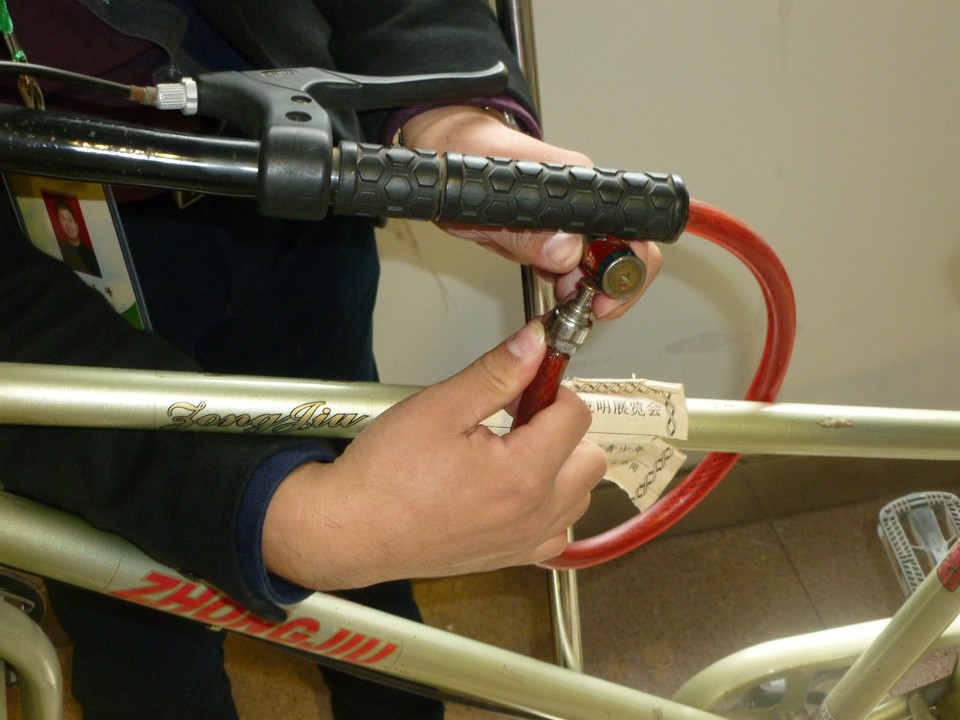 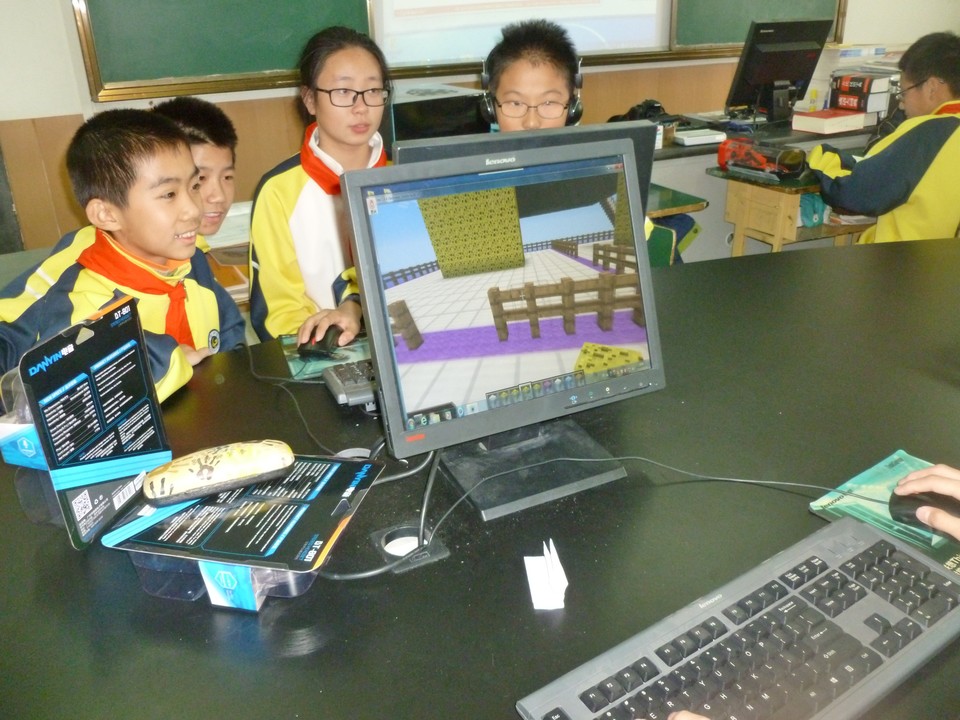 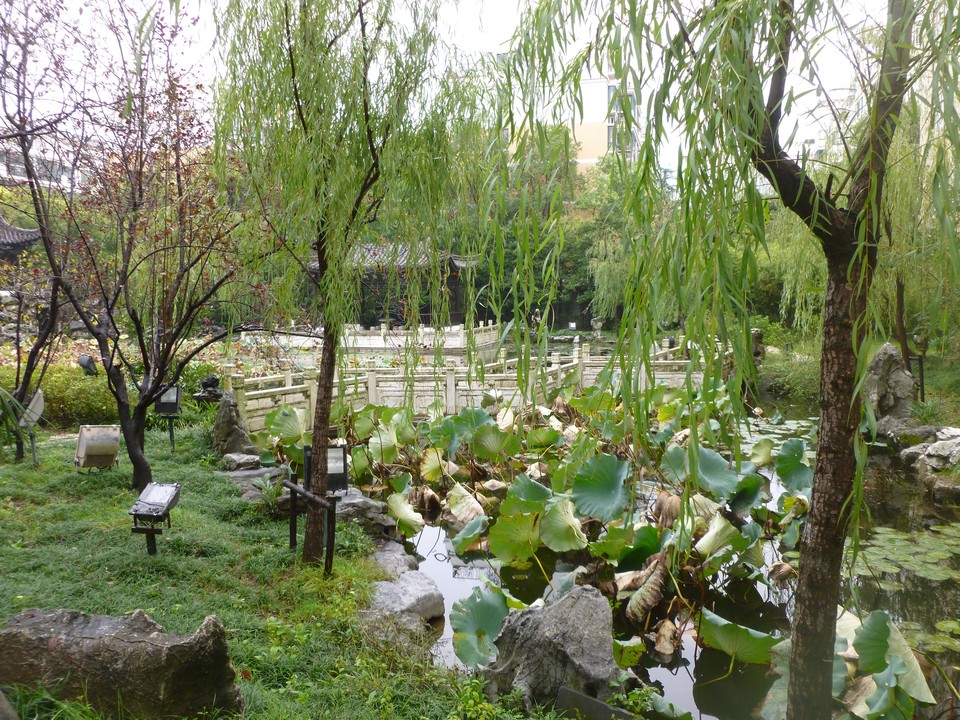 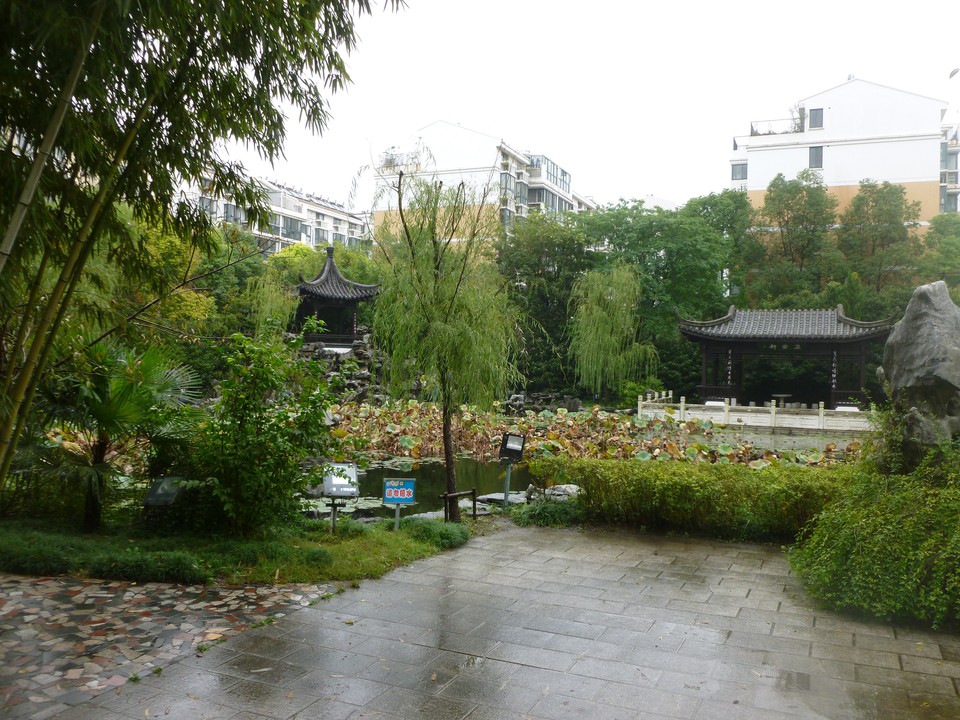 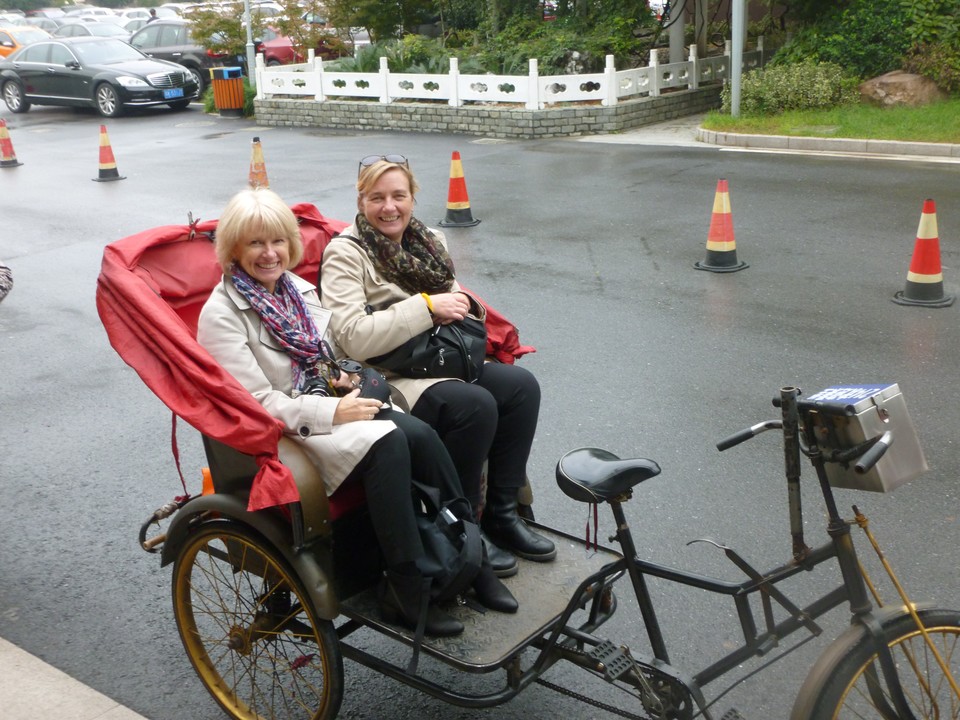 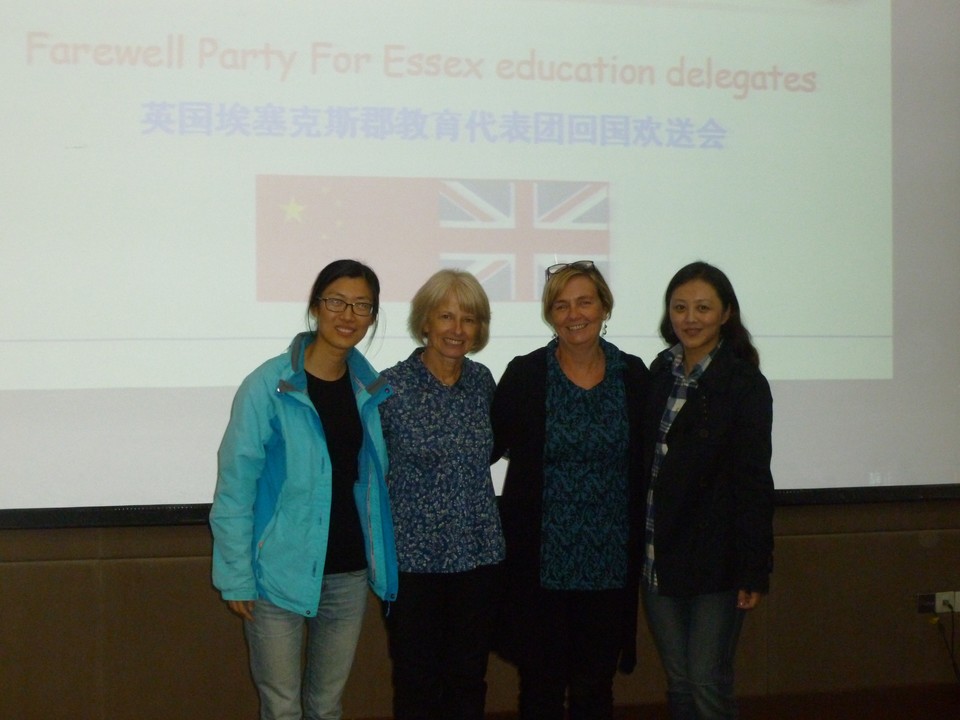 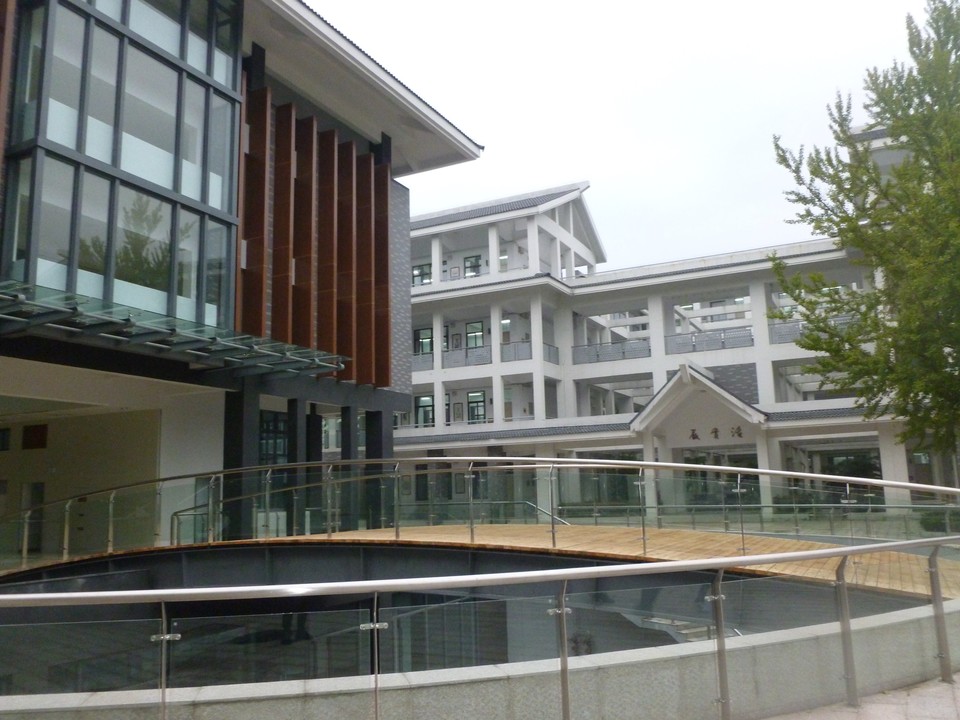