Today was the best day so far as we were able to spend the whole day in school with the children. We visited Beiliu Campus which has pupils from Grade 1 to Grade 3.  A group of older pupils from Shita Campus came with us and they showed us around the school and spoke about its history.  This campus is absolutely beautiful and has a traditional Confucius classroom which they use for traditional Chinese lessons and Tai Chi.

Next we watched a maths lesson. It was on translation and rotation and it was very interesting the way they introduced it and linked it to real life experience.  Classrooms in China are quite basic and as most classes have 50 pupils, there is very little space for much furniture.  They have interactive whiteboards, blackboards, visualisers and a book case on the wall.  The children are incredibly well behaved and totally focussed for the whole 40 minutes of the lesson.  They often work in pairs and are invited out to the front to demonstrate their learning.  Afterwards we got the opportunity to chat with the maths teacher about the lesson and how maths is taught in China.  We also compared our calculation methods and had a look at a Chinese maths text book.

We were then treated to an amazing buffet lunch and watched a video of a performance the school put on in 2012 to celebrate its centenary. It was an incredible concert with pupils and teachers performing together supported by a local television company.

On Wednesday afternoons the children in these lower grades can choose two elective subjects they wish to study. They can choose from an extensive range including:  calligraphy, Chinese art, chess, Tai Chi, opera, paper cutting, handwriting and poetry recital and we had the opportunity to wander around the school and see them taking part in these lessons.  We also saw them doing their eye exercises which they have to do twice a day in the morning and afternoon to help protect their eyes from overstraining.  This is because primary pupils do a long day  from 8am to 4:30pm much of which is spent focussing and concentrating hard on the interactive whiteboard or their books.  Before leaving, we gave the Chinese teachers the letters which our pupils had written for the Chinese students and we also gave them the list of questions pupils had asked us to find answers to while we are here.

After school, we were taken to a traditional Chinese teahouse to watch a tea ceremony on the banks of Slender West Lake. Whilst there, we were lucky enough to have a private zither recital.  The zither is an ancient Chinese instrument dating back to 433BC.  It is not very common as it is very expensive and normally only the emperor’s family would play it.  This zither took its owner two years to make at a cost of £30,000.  The music was incredibly beautiful and very peaceful and relaxing.

Finally we rounded off the day by taking a dragon boat down the Grand Canal.  Built in 5th century BC, it is some 1104 miles in length and is the largest man made canal in the world.  The canal links China's famous Yellow River and Yangtze River which is the largest river in Asia and the third largest in the world. 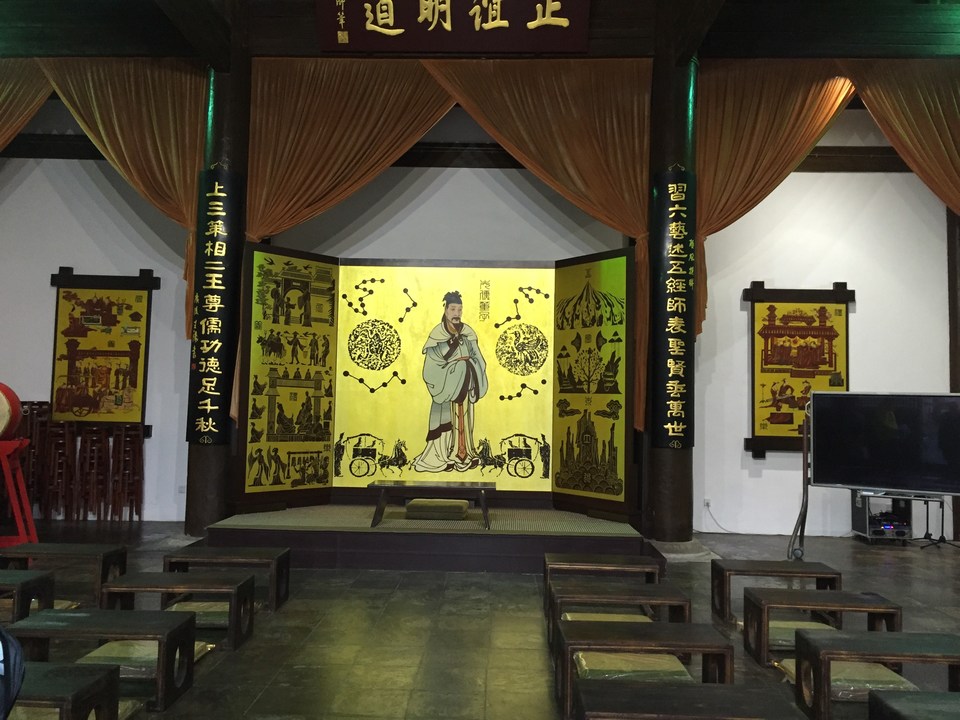 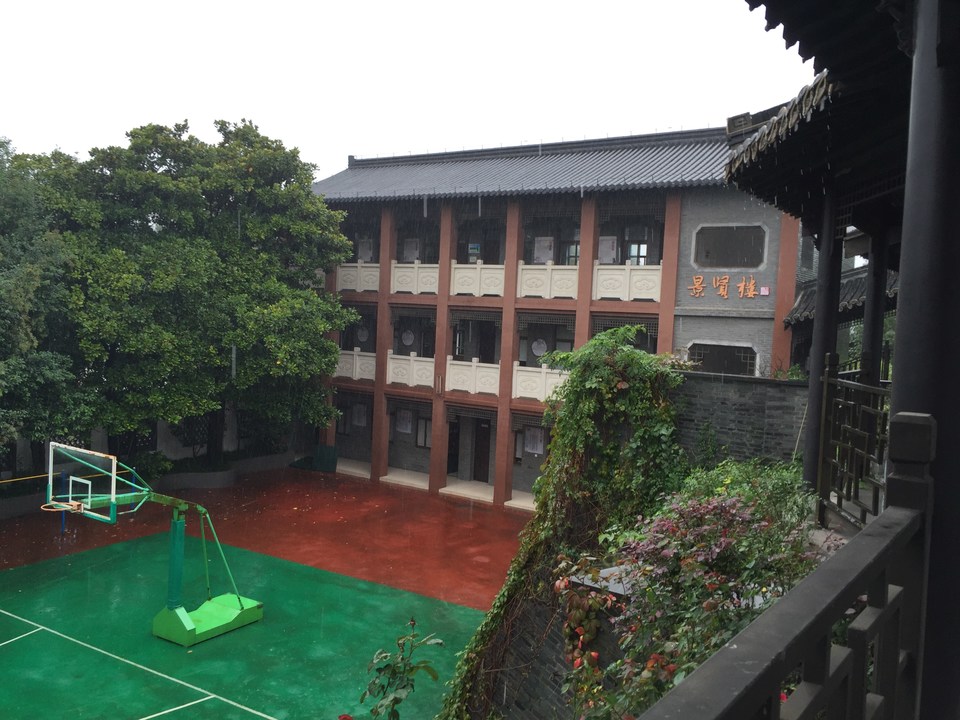 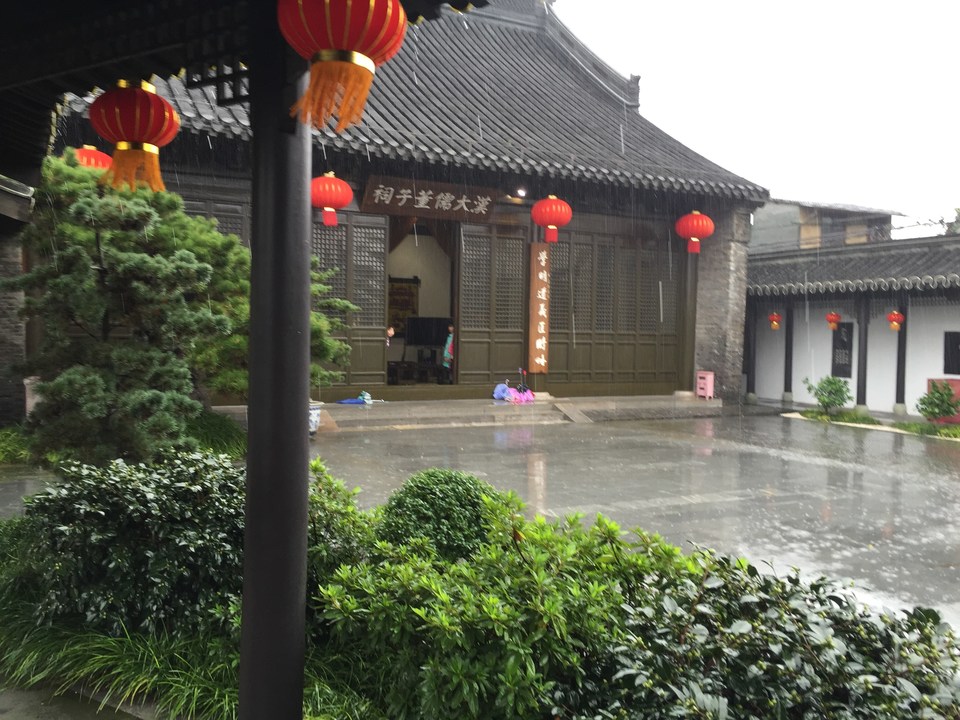 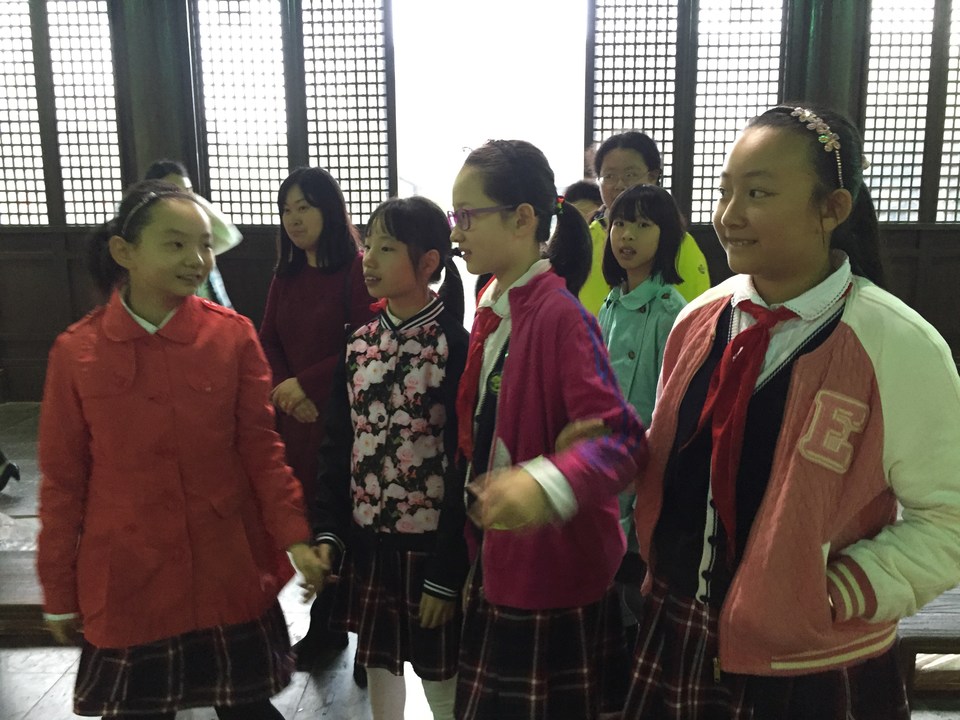 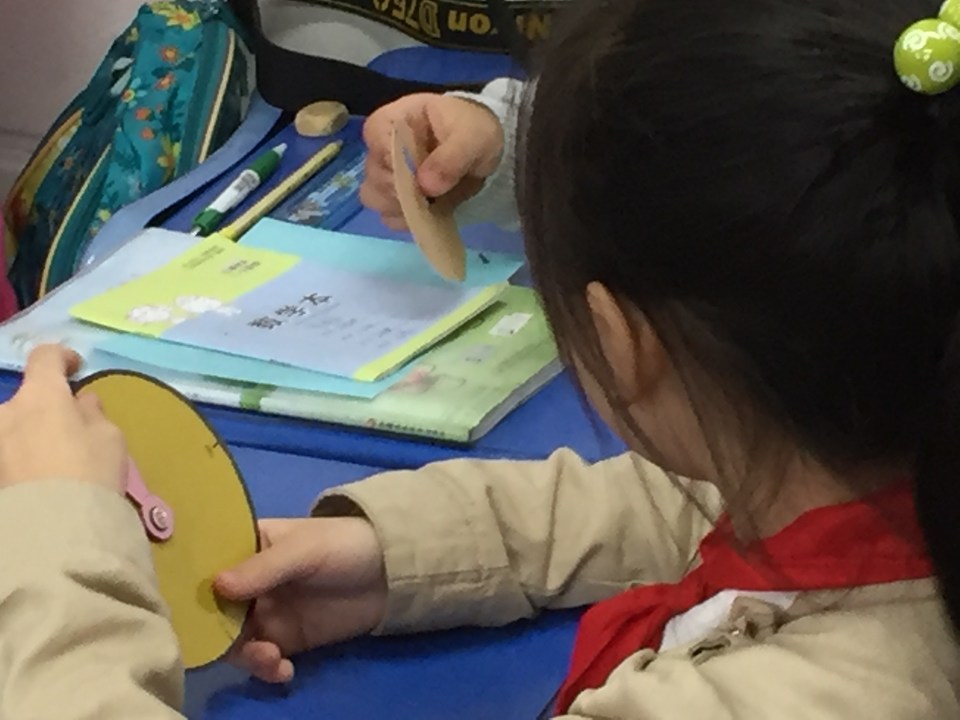 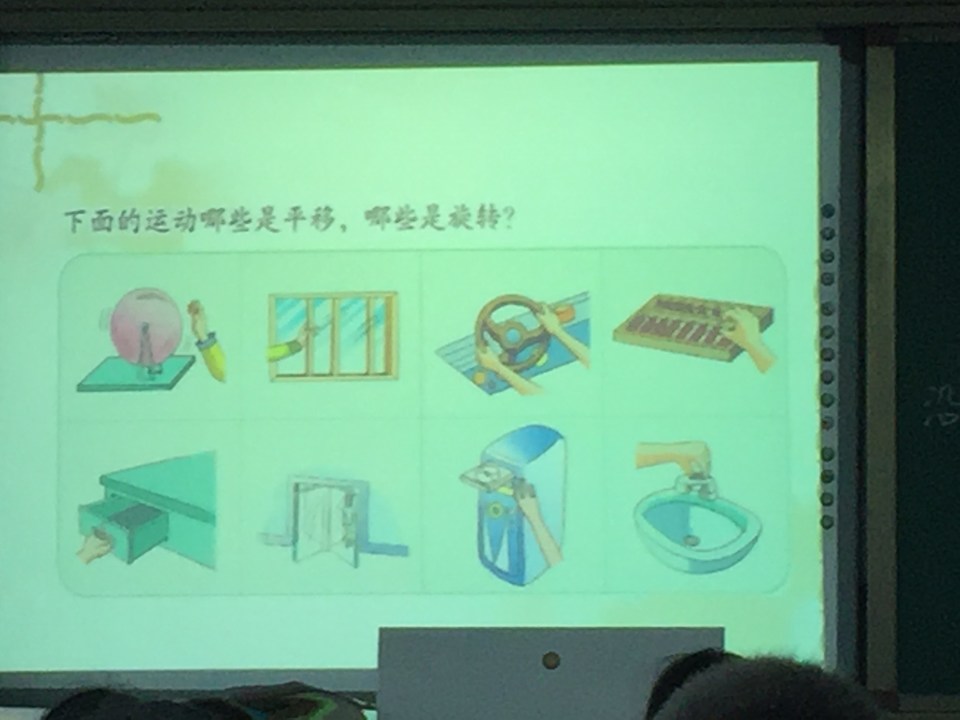 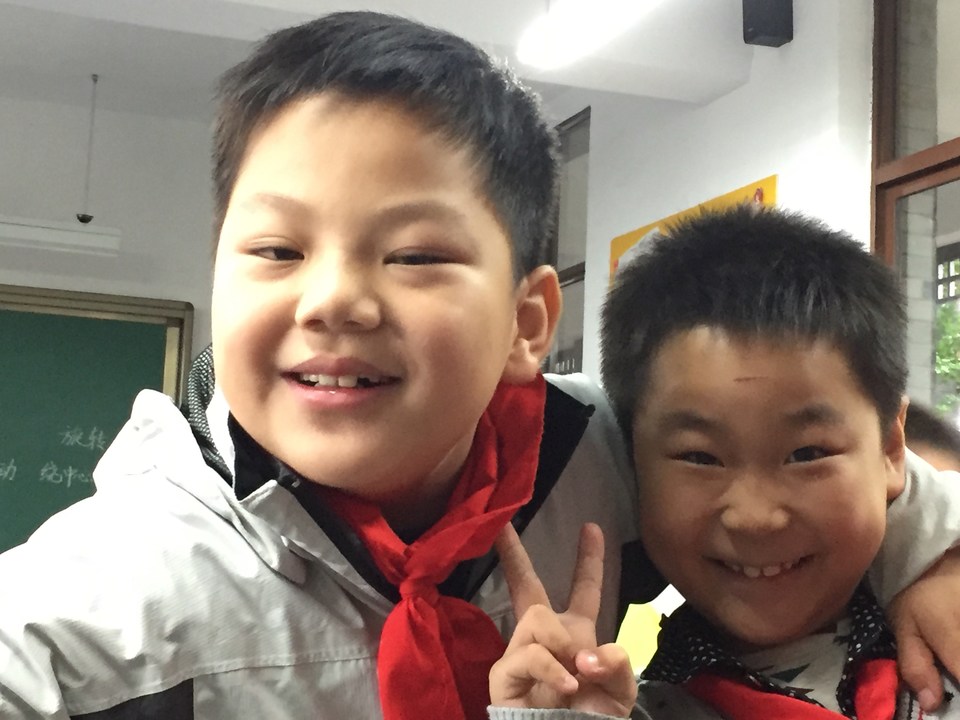 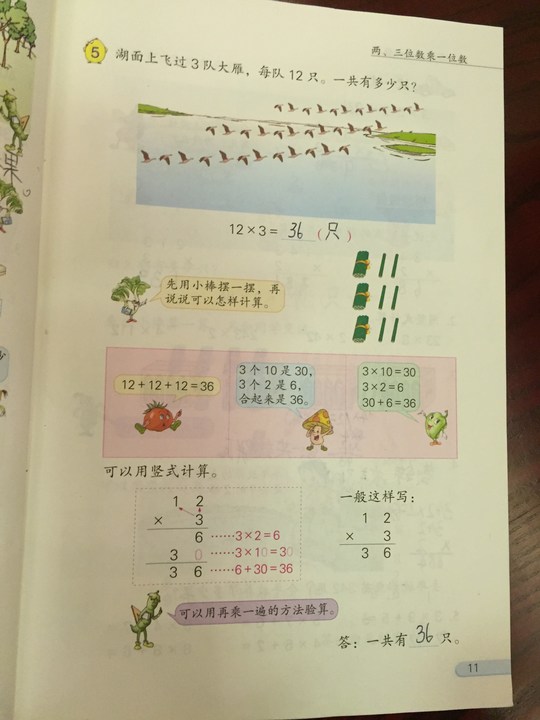 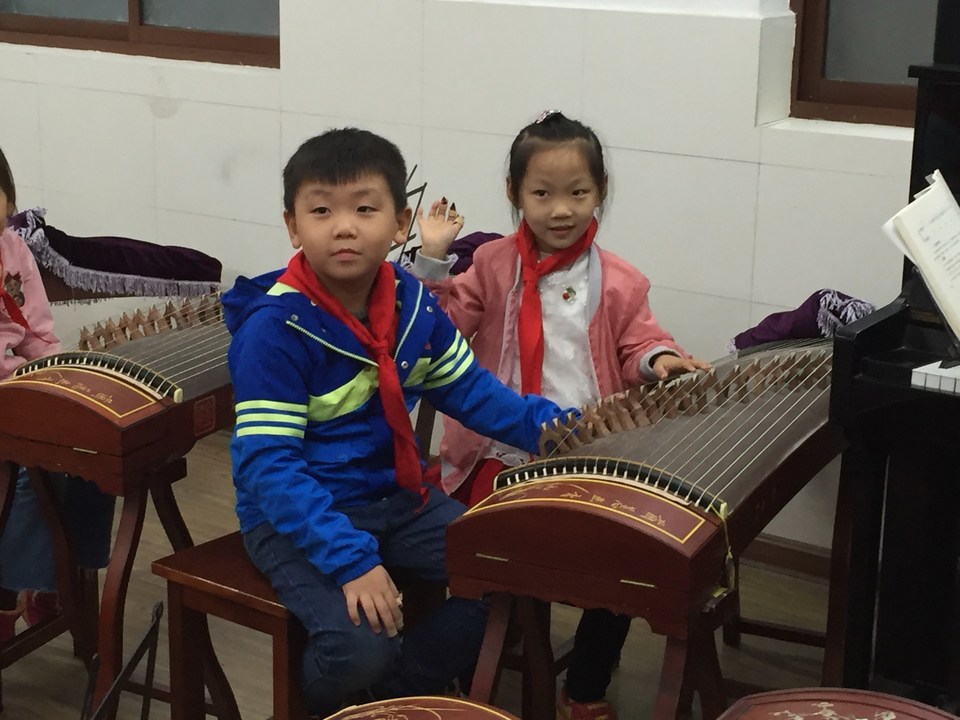 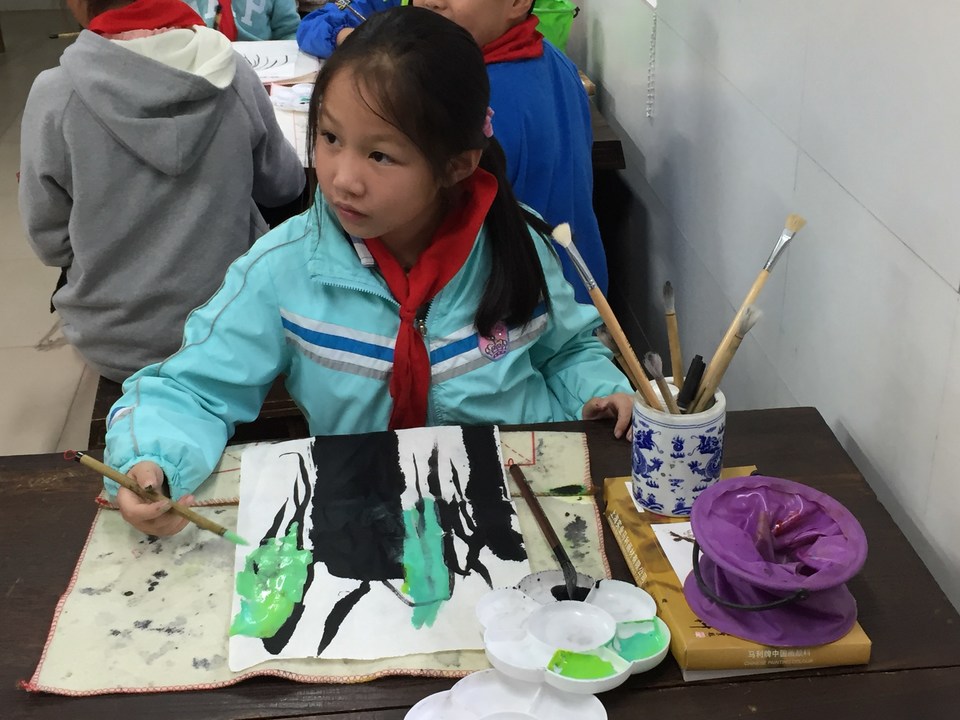 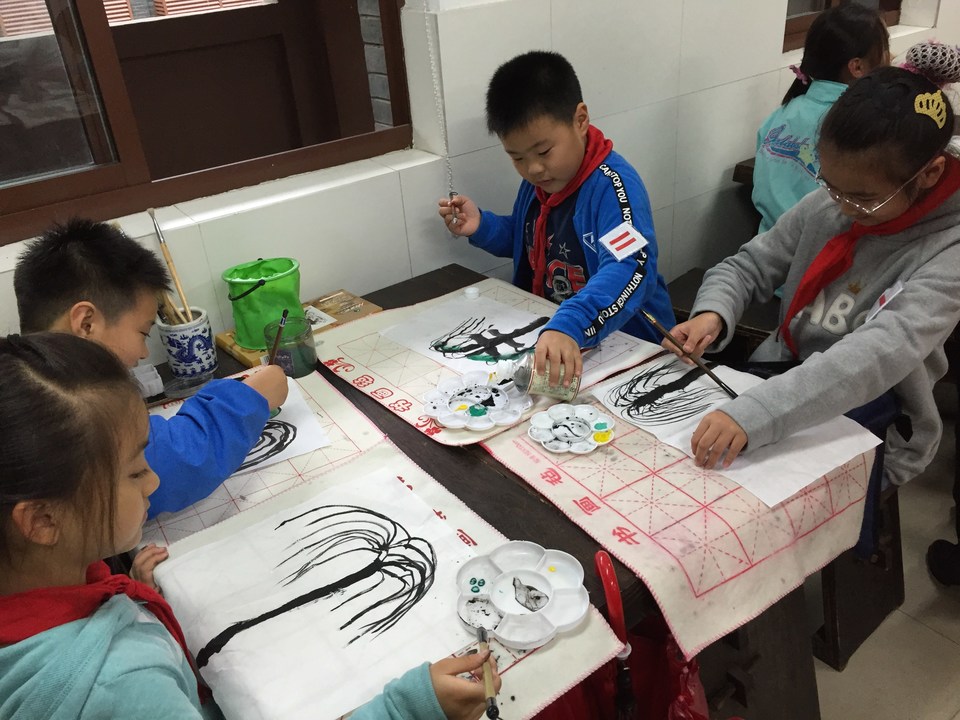 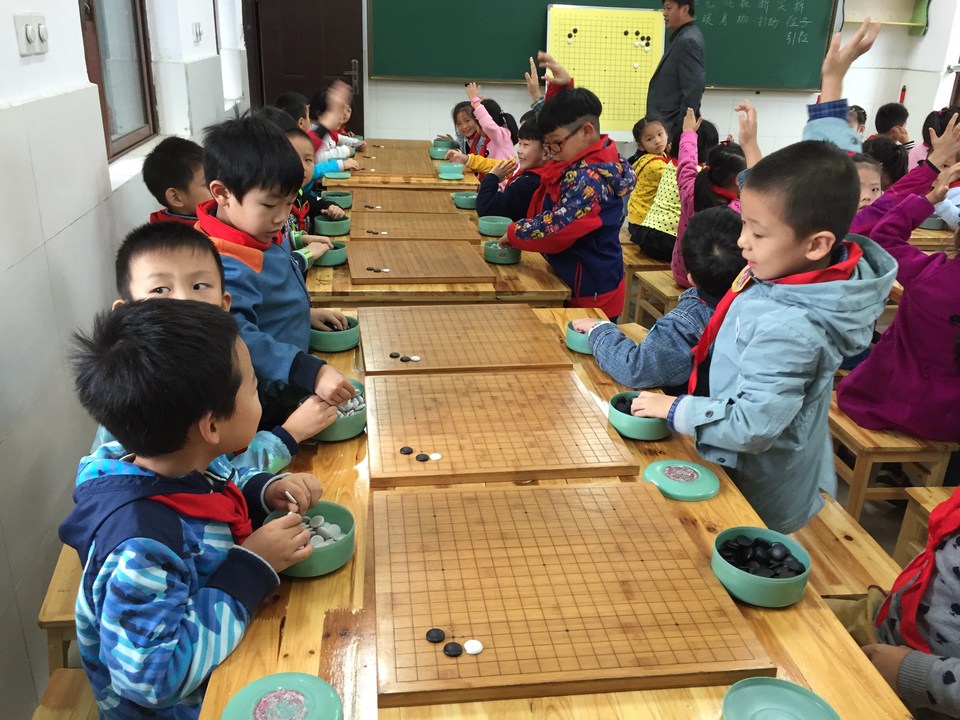 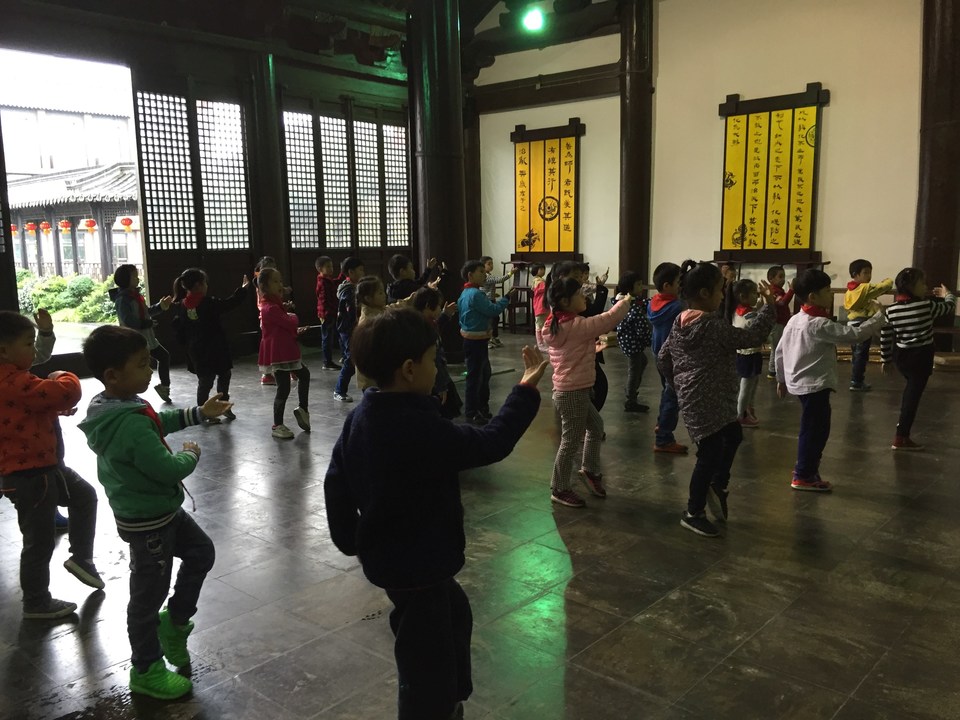 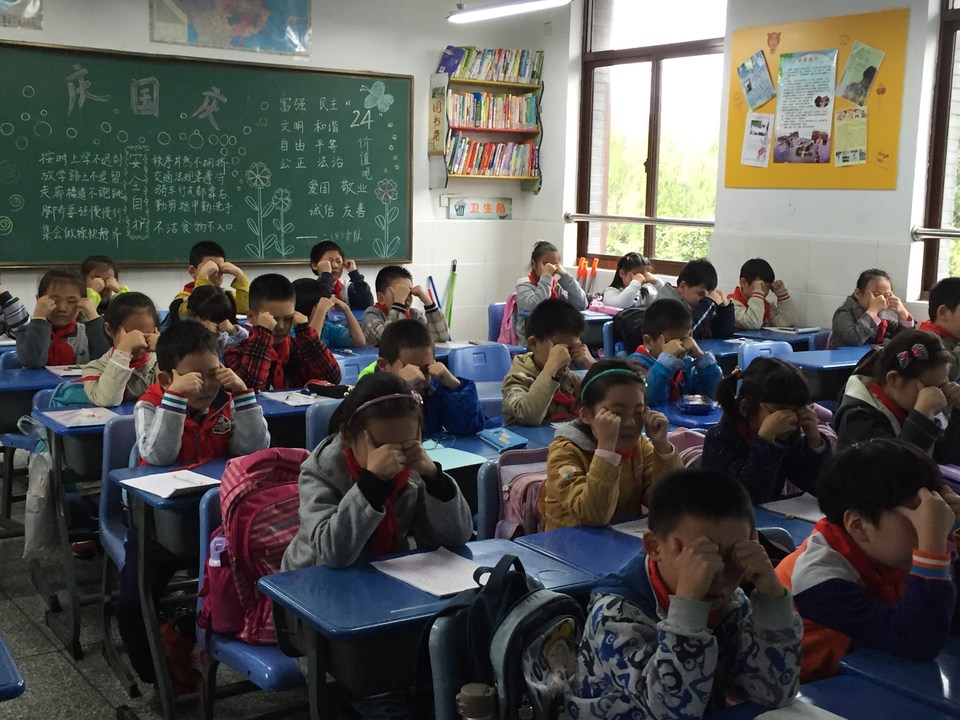 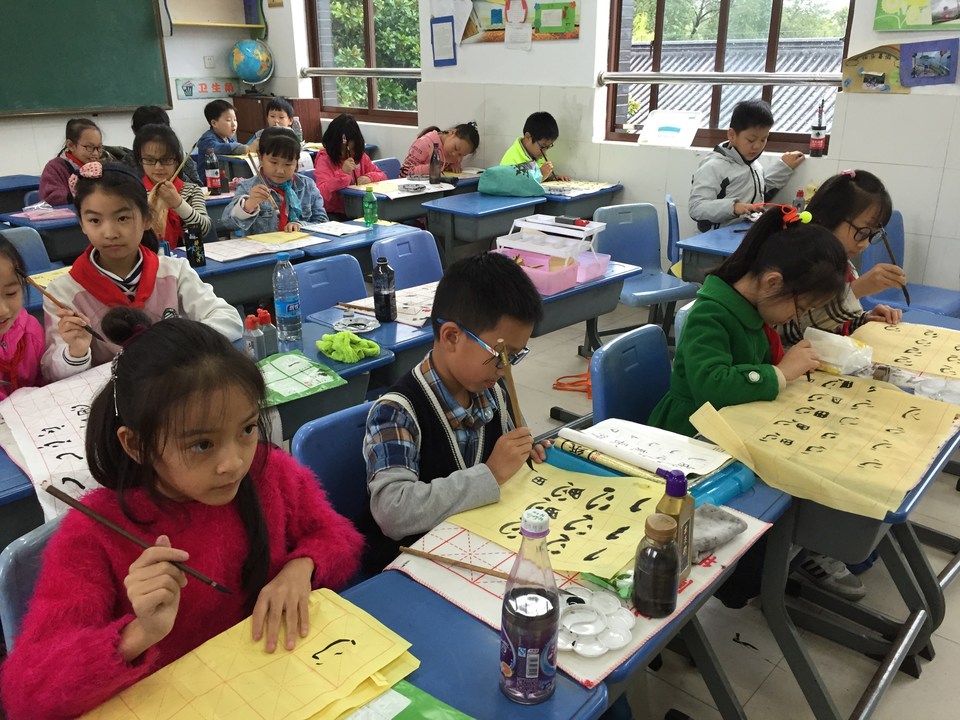 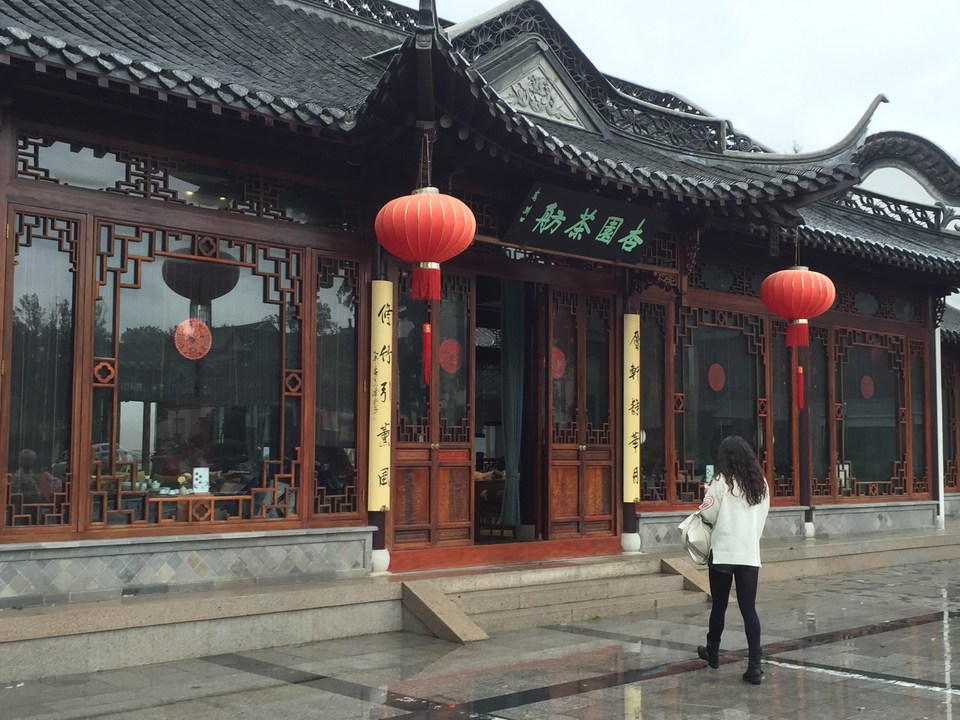 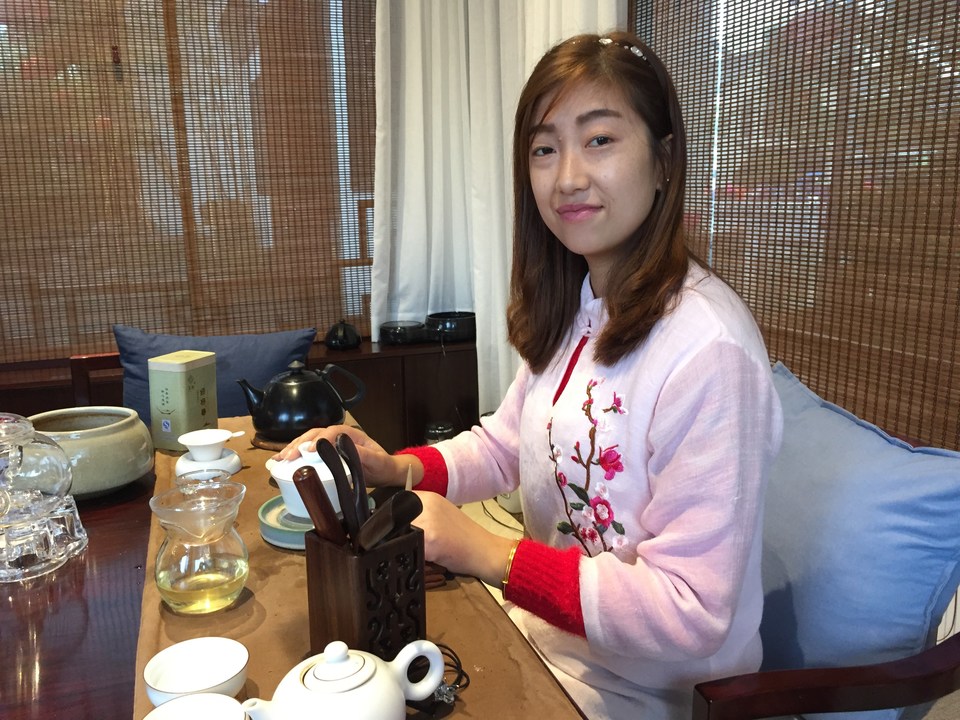 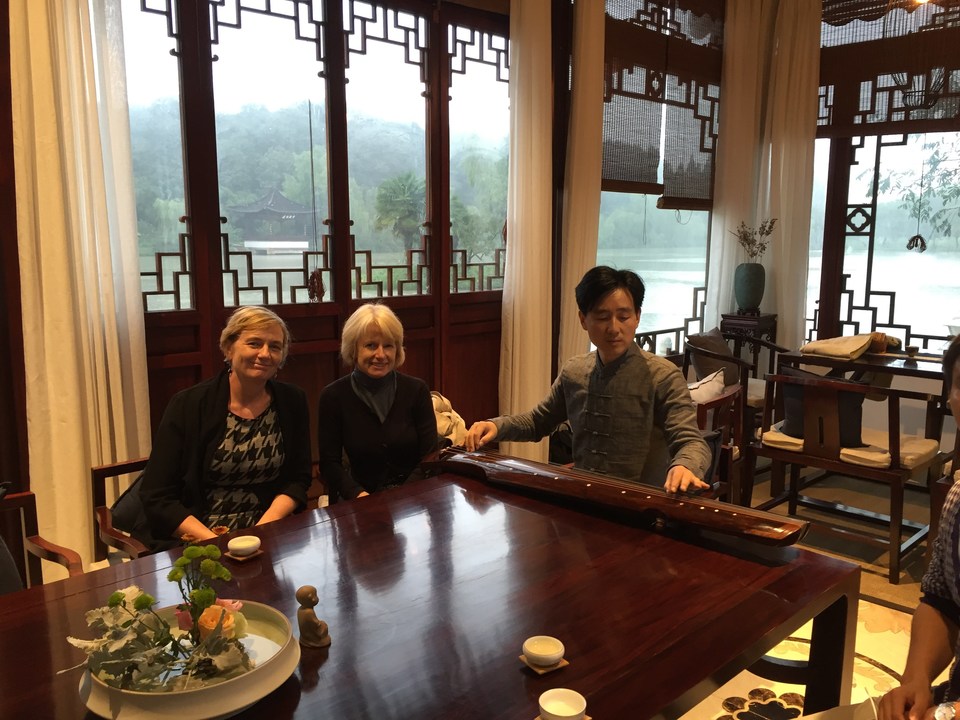