SS Peter and Paul's Primary School is linked to Wenhe Primary School in Jiangsu Province in China.  In July 2016, teachers from Wenhe Primary School came to SSPP to visit the school as part of a Science, Technology, Engineering and Maths exchange project.  The aim of the project was to find out more about the teaching of STEM subjects, as well as gaining a greater understanding of each other's culture.  During their visit, they observed a variety of lessons, visited places of interest in London and Cambridge, took part in a Year 5 forensic science workshop at Barking & Dagenham College and attended our STEM exhibition which celebrated the STEM projects pupils' had worked on  throughout our annual STEM week.

In October 2016 our Headteacher Mrs Johnson and Deputy Headteacher Mrs Hull visited Wenhe Primary School.  Prior to their visit, they had asked pupils what they want to find out about life in China.  Throughout their visit, they gathered information which they shared with pupils at a special assembly.  They also produced presentations and video clips to show pupils about different aspects of Chinese life and culture.  You can view these resources by clicking here.   As SSPP pupils learn Mandarin as part of their Modern Foreign Language, so they also used this project as an opportunity for our pupils to try out their Mandarin and write letters to pupils at Wenhe Primary School which they shared during their visit. 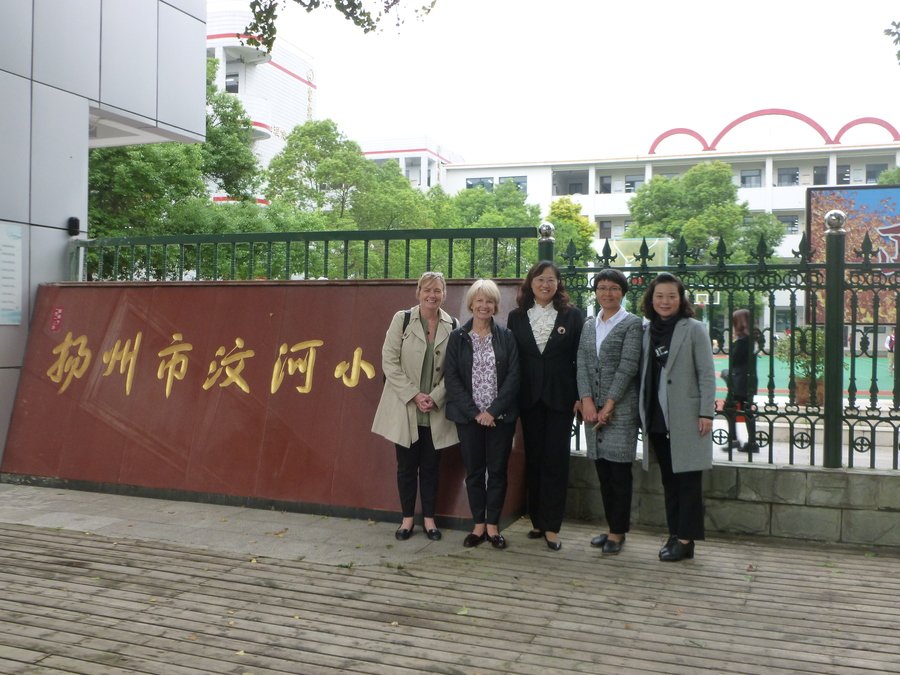